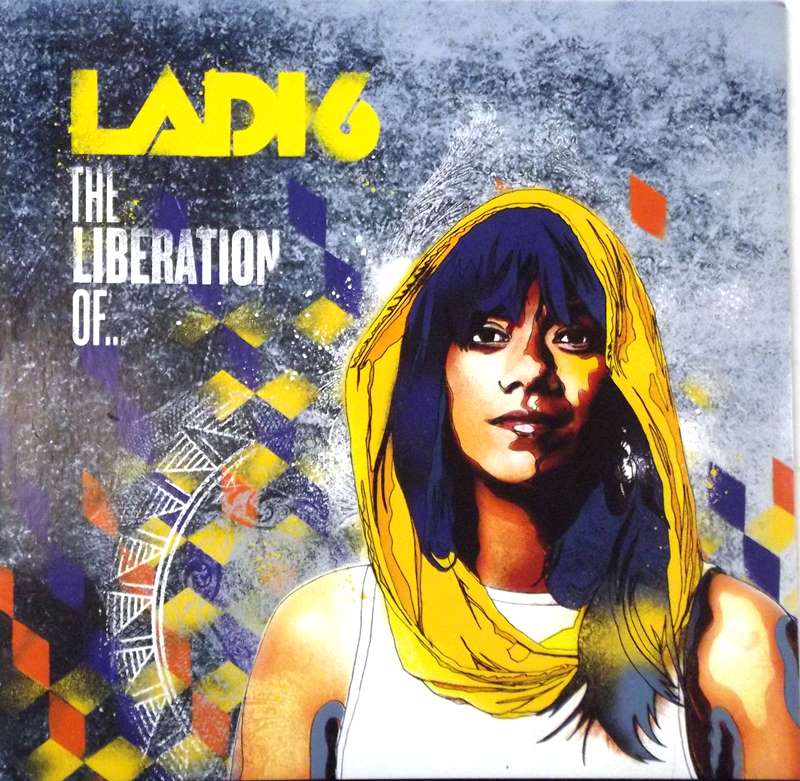 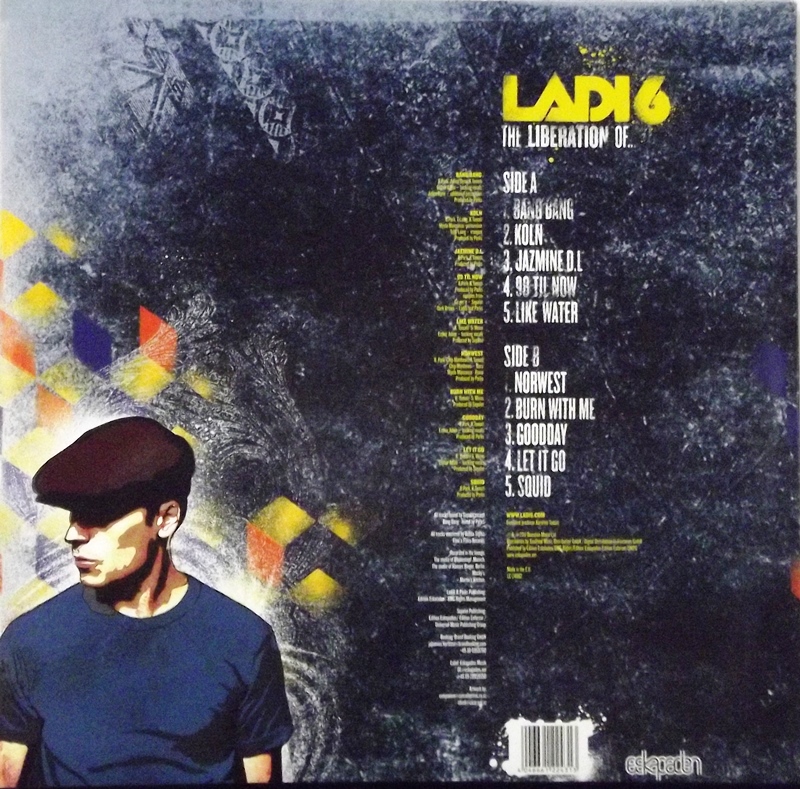 Stunning copy both vinyl and cover in great shape.

The Liberation Of... was co-produced by Parks and Sebastian Weiss (a.k.a. DJ Sepalot) of the German hip hop group Blumentopf and features Myele Manzanza of Electric Wire Hustle, Toby Laing of Fat Freddy's Drop and German singer Esther Adams.[5][6][7] It was released independently in New Zealand, where it debuted at number six on the NZ Top 40 Album Chart. It spent 34 weeks in the top 40[2] and was certified gold in July 2011.[1][8] The single Like Water from this album peaked at number 9 on the NZ Top 40 Singles Chart, spent 22 weeks on the charts[9] and was certified platinum in June 2011.[10]

The Liberation of... was released in Europe on German label Eskapaden Records in May 2011.[11][12] The single Jazmine D.L. has been in a big hit in Europe, reaching the 2nd most downloaded song in France and across all of Europe. The song is a tribute to her cousin, who died.[5]