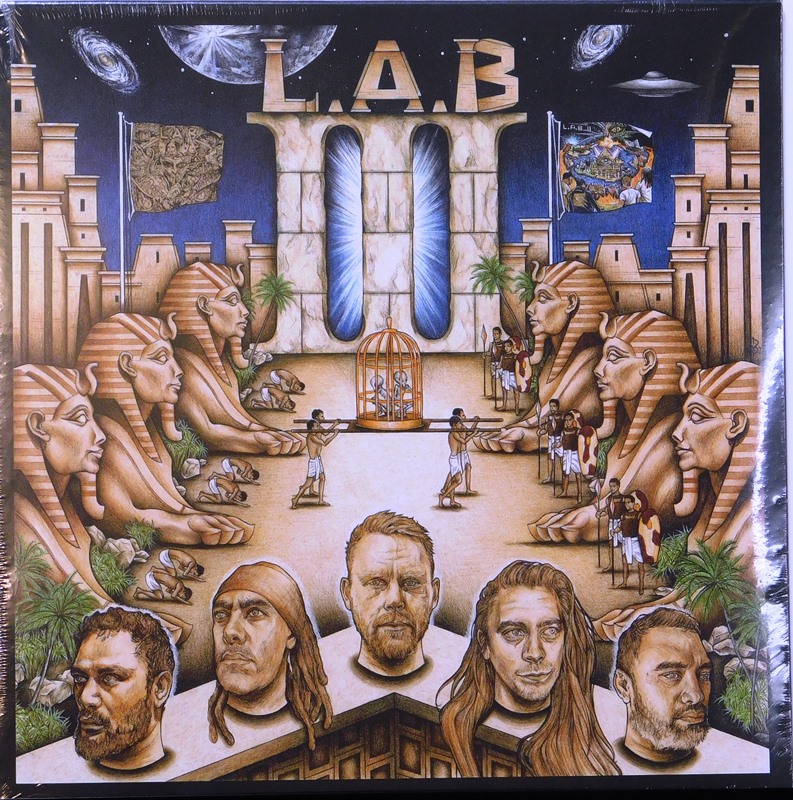 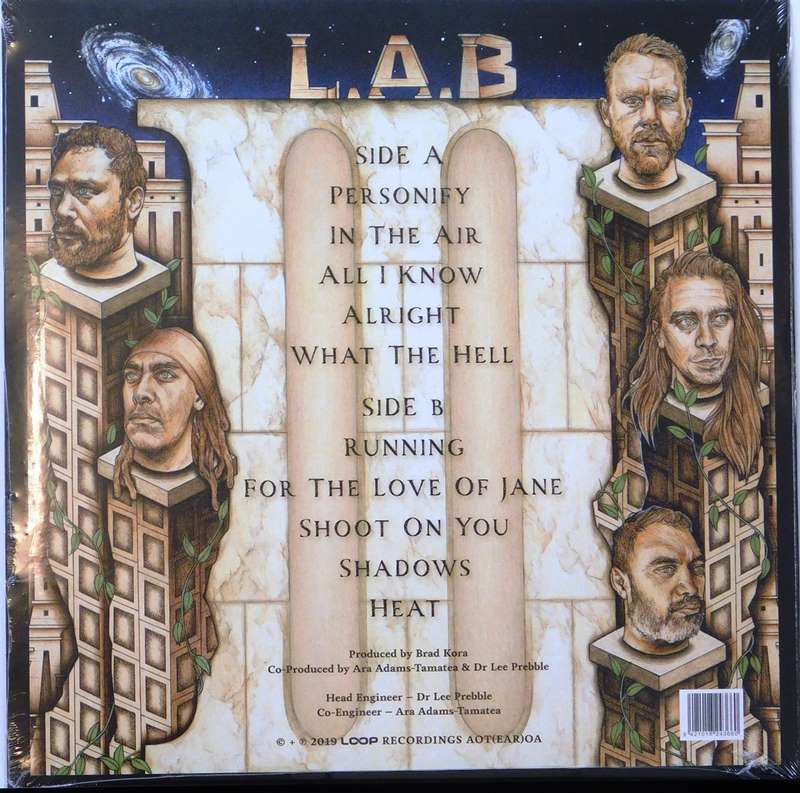 12 months after the release of their second album, L.A.B – the power house group from the legendary Kora brothers Brad and Stu plus the extraordinary talent of Joel Shadbolt on lead guitar and vocals, Ara Adams-Tamatea from the mighty Katchafire on bass and Miharo Gregory on keyboards – return with their third album in three years – their most cohesive effort yet, combining their unique sound in the next chapter from one of NZ’s most exciting live acts the next chapter in the L.A.B story.

The L.A.B musical blend is captivating and invigorating – trademark Kora grooves blending seamlessly with Joel Shadbolt’s blues roots and Ara Adams-Tamatea’s dub reggae experience to create their own sound entirely. The pedigree and musicianship of L.A.B is undeniable.

III features 10 genre bending tracks which brilliantly showcase the multiple sides to the L.A.B sound – a unique blend of electronic funk and soulful rock combining effortlessly, punctuated by exceptional melodies that stick with the listener for days. An album readymade for summer listening.
Their first two albums have spent 102 and 46 weeks respectively in the Top 20 New Zealand Albums Chart.
III was produced by Lee Prebble (Fly My Pretties, The Phoenix Foundation) at The Surgery.
For fans of Kora! Kora! Kora!, Katchafire.