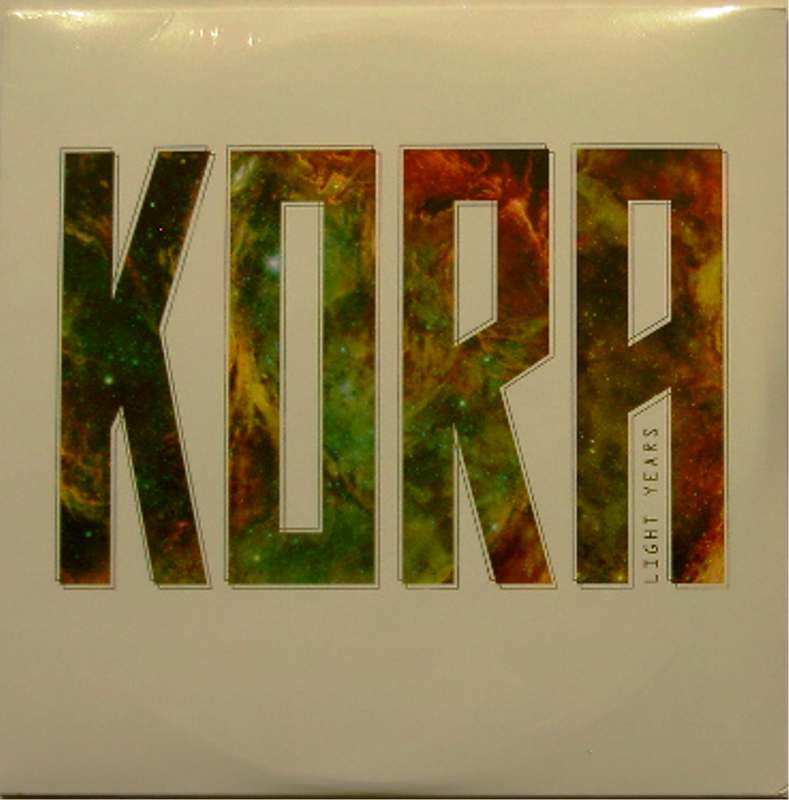 Kora made a pretty big splash back in 2007 with their self-titled debut, combining funk, metal, electronica and more to create something unique. Following up on that could have been a big ask, but with Light Years Kora have shown that they can evolve their sound and continue to innovate, without compromising what they do best.

Light Years manages to combine the fun-laden funk of the debut, while bringing back some of the darkness of their first EP, without getting heavier. In fact, where the first album was very guitar and bass driven, Light Years leans more towards the electronic side of their sound, particularly on Dreamlife which is based solely around keys, yet is still instantly recognisable as Kora.

The brashness of their earlier work is gone from Light Years, replaced by a maturity and depth to the songwriting; it's more ‘Politician’ than ‘the Delivery Man’, despite many of the songs being lighter in subject matter than the first album. The only time it doesn’t really work is on Galaxy Express, which descends into cliché and cheesiness with the lyrics, although the music itself is fine, if a little light.

Kora have crafted a follow up that they can be proud of, and that encapsulates their best elements, without selling out what made them an interesting band in the first place. Light Years is a fine follow up to their debut, and shows that they have the ability to continually grow their sound.