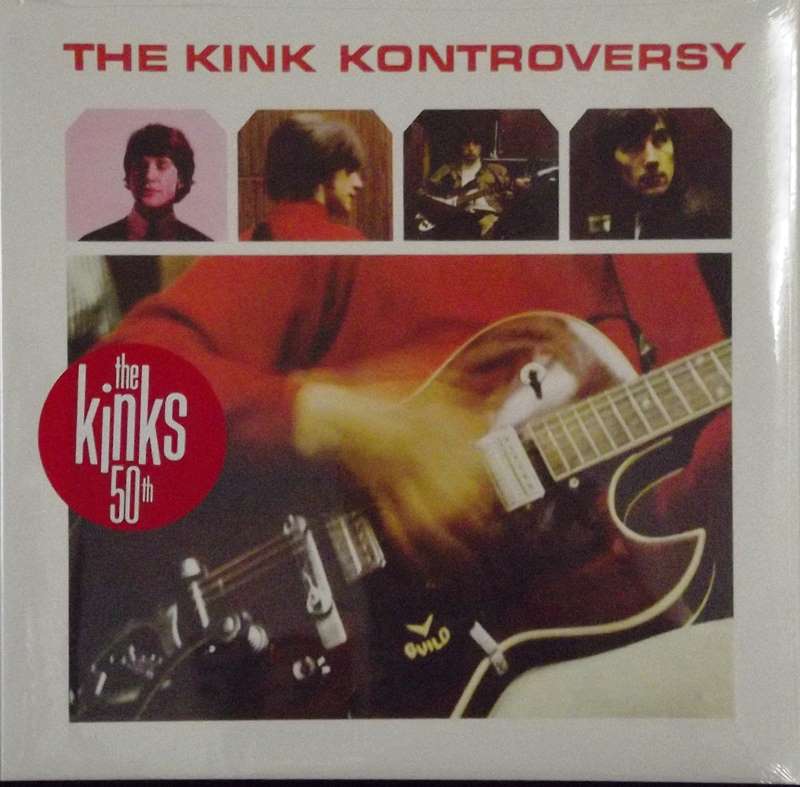 The Kink Kontroversy is the third studio album by English rock band The Kinks, released on 26 November 1965. It is a transitional work, with elements of both the earlier Kinks' styles (heavily blues-influenced songs such as "Milk Cow Blues", and variations on the band's hits from 1964-65 such as "Till the End of the Day") and early indications of the future direction of Ray Davies' songwriting styles ("The World Keeps Going Round" and "I'm On an Island").  The liner notes were written by Michael Aldred.