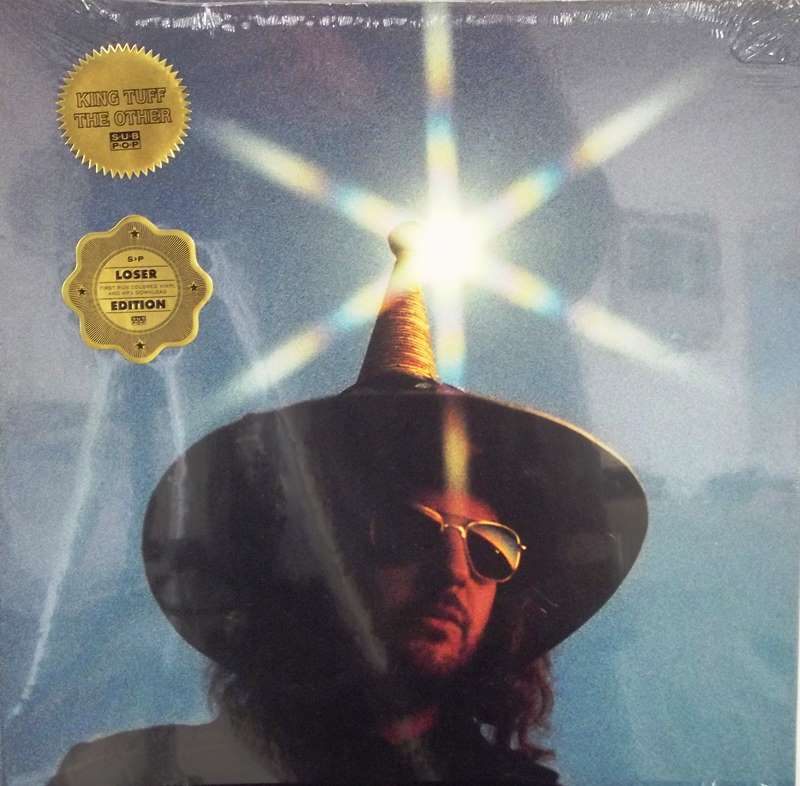 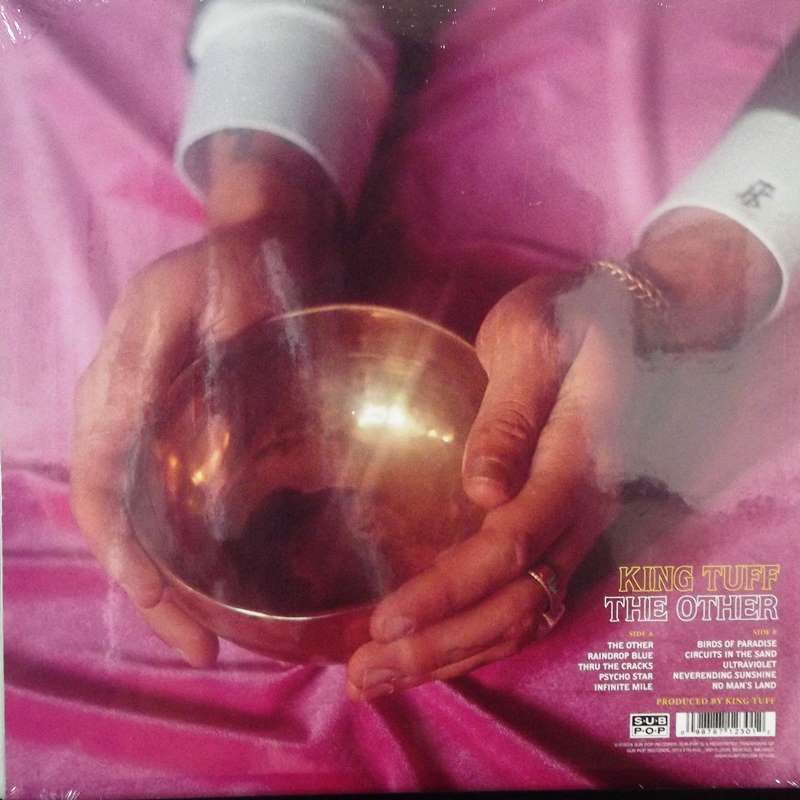 Kyle Thomas’ fifth album as King Tuff is more fleshed out and lustrous than before, now preoccupied with death, environmental degradation, and technological dependency.

Garage rock is the natural musical manifestation of a room where junk is collected and neglected, where the floors are stained with grease spots, and where plugging in always carries the thrill of pissing off your parents as they try to sleep upstairs. It is by nature a closed-off, confining space, impervious to external influence and the passage of time. And there’s only so long you can wallow in its gas-rag stench before you start choking on the fumes.

The garage has been Kyle Thomas’ spiritual home for the past 10 years, where he’s revved up the flame-job Camaro of his dreams and gotten high off the exhaust. Over the course of four albums as King Tuff, he’s smeared ’60s garage rock into ’70s glam and ’80s rock sleaze until it turns into bubblegum, all while cultivating a party-hard persona that’s made him something of an Andrew W.K. posi-vibes guru for the Burger Records set. But over time, the garage has started to feel more like a prison: after touring behind 2014’s Black Moon Spell, Thomas was starting to fear for his health—physically, mentally, and creatively. So, on his first album in four years, he’s flipped up the proverbial sun visor, hit the button on his clip-on garage-door opener, and peeled out for parts unknown.

With Black Moon Spell, Thomas pushed his garage-glam amalgam as far as it could go without sacrificing his essential dirtbagitude and cheeky charm, by applying liberal dollops of lip gloss and mascara to give it a greater shine, but not enough to cover up the greasy stubble. In one sense, The Other is a logical extension of its predecessor’s more lustrous moments, like the jangly acoustic outlier “Eyes of the Muse” and the stargazing ballad “Staircase of Diamonds.” But the execution here is more sophisticated—and the overall tone far more serious. Within its first 10 seconds, The Other has already established itself as such a different beast from what’s come before, you almost wonder why Thomas didn’t just retire the King Tuff name entirely along with his penchant for cartoon cover art.