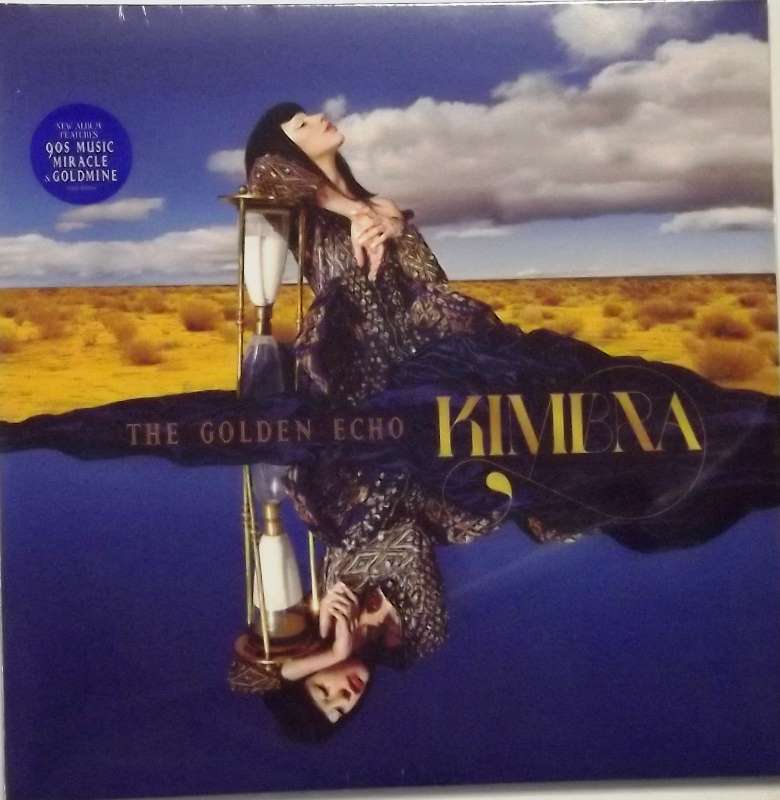 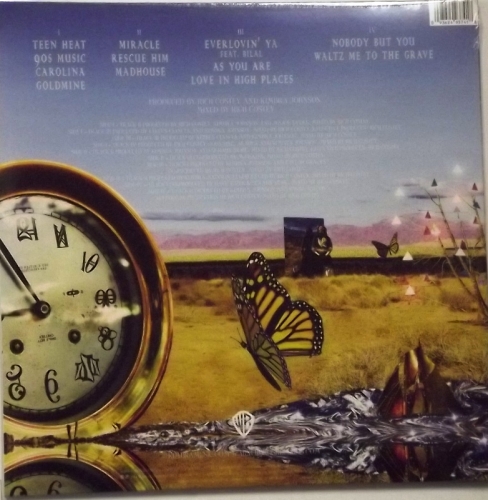 The Golden Echo is the second studio album by New Zealand recording artist Kimbra, released by Warner Bros. Records in the United States on 19 August 2014.

Kimbra was inspired by Greek mythology for the album and spent time in a small sheep farm in the middle of Los Angeles. Kimbra went to the farm the day after the 2013 Grammys. "I'd been caught up with all the Grammy and Gotye stuff happening, and the touring, the constant affirmation— or praise, or criticism, or self-reflection— everywhere," she said. "You get wrapped up in it. Then here I was chilling with a bunch of sheep. And they don't give a crap who you are. You're not special to them. You spend time with them and there's this beautiful kind of harmony of how everything works in that environment. It was a really great space to create."[5]