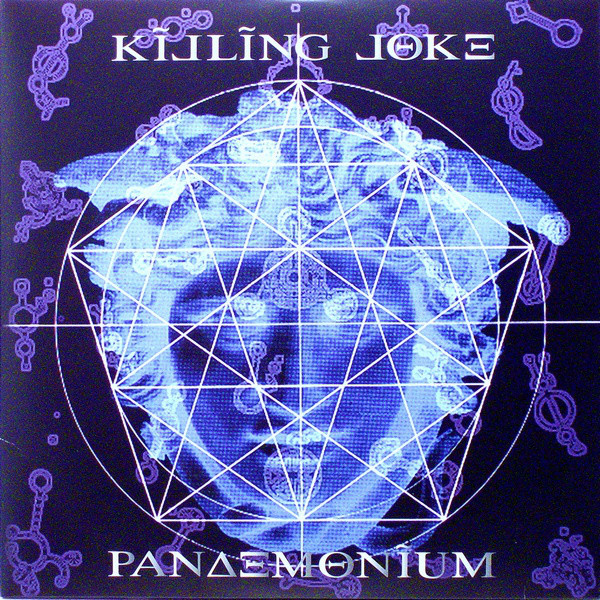 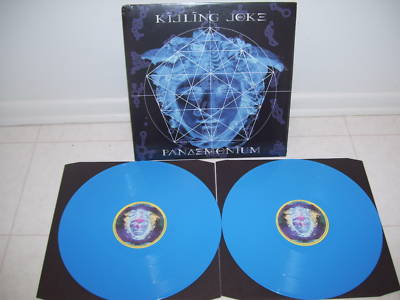 The vocal tracks for "Pandemonium", "Exorcism" and "Millennium" were recorded in the King's Chamber of The Great Pyramid of Giza. The session was filmed by director Shaun Pettigrew and features in the Killing Joke documentary The Death And Resurrection Show (2013) which also details alleged paranormal experiences during the recording.[1][2]

Frontman Jaz Coleman considered Pandemonium to be a conceptual album on the external influence of Arabic music, which was spread throughout the album. It also incorporated his perspective on life, which is apparent in songs such as "Labyrinth" and "Pleasures of the Flesh".[citation needed]

Track called "Hallucinations of a Cynic" was also recorded, but left off the album.[3]

The title track, as well as "Communion" and "Whiteout", would become live staples of the band

Pandemonium is the ninth studio album by English post-punk band Killing Joke, released on 2 August 1994 by Butterfly Records. The album marked Killing Joke's return after a four-year hiatus, the longest the band had taken since it was founded. It also featured the return of founding member Youth, who replaced Paul Raven on bass.