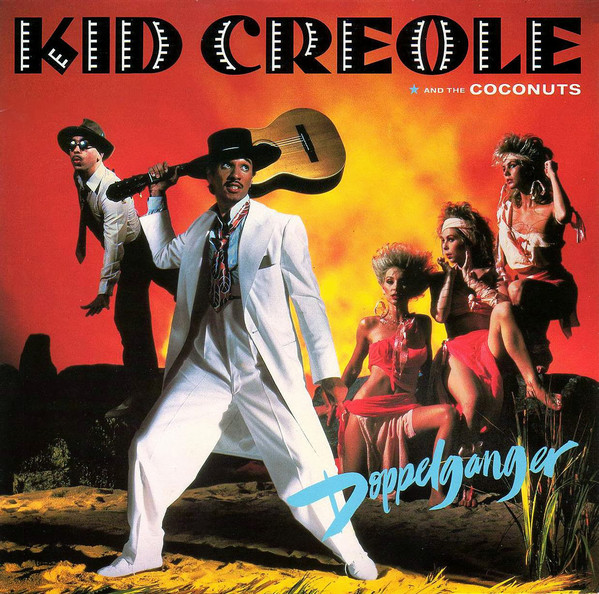 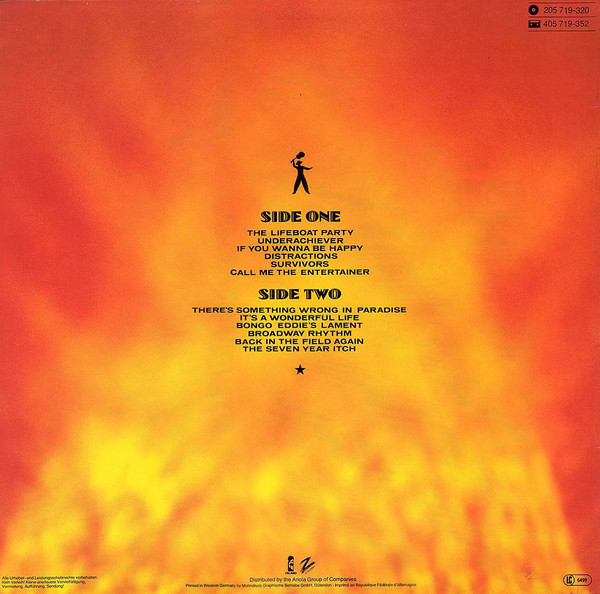 Doppelganger is the fourth studio album by Kid Creole and the Coconuts, released in 1983. The album was a relative commercial and critical disappointment following the group's most popular album Tropical Gangsters/Wise Guy. The album was released on LP and cassette in September 1983 and peaked at #21 in the UK,[1] and to moderate success throughout Europe but did not chart in the US. The album includes the singles "There's Something Wrong in Paradise", "The Lifeboat Party", and in the US "If You Wanna Be Happy". It was reissued by Universal Island Records with bonus tracks added to album in 2002.