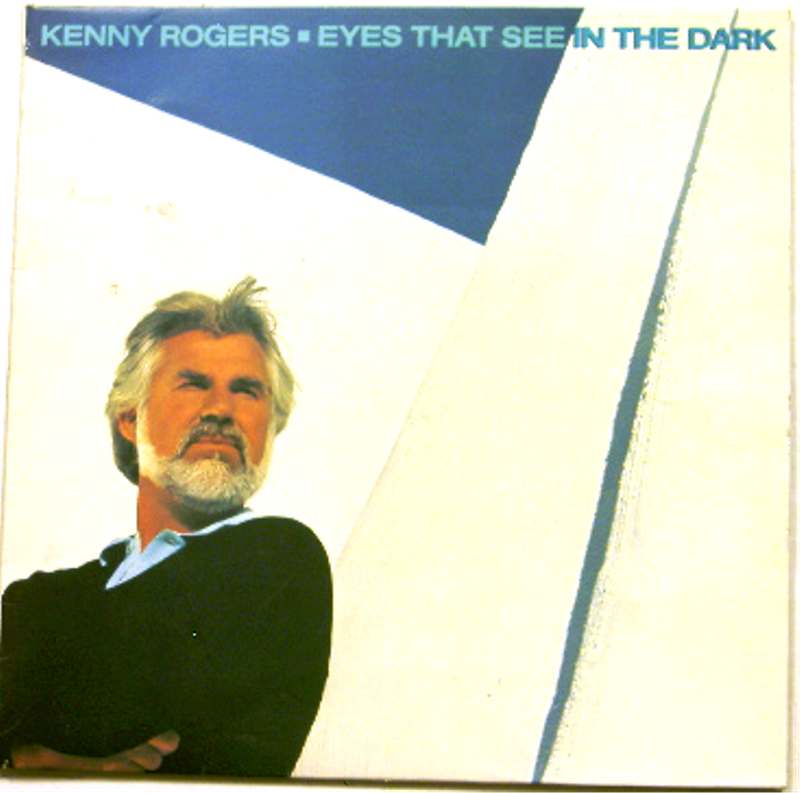 Eyes That See in the Dark

Eyes That See in the Dark is the eleventh solo studio album by Kenny Rogers, first released by RCA Records in August 1983.

Eyes That See in the Dark marks Barry Gibb's third production project of the 1980s outside of the Bee Gees. Gibb wrote most of the songs that were more reminiscent of Rogers' days with the First Edition.

Just after Barry contributed producing the Heartbreaker album as Barry and Rogers met later in the year and it was then that Rogers asked about some songs and that song was the title track. The other songs in this album was written in late 1982 and recorded in early 1983. Gibb recorded demos for Rogers while working with the Bee Gees for the 1983 film Staying Alive until April 1983, as Rogers started to record this album in May the same year.[2] Also in 1983, when Maurice participated in Robin Gibb's album How Old Are You?.