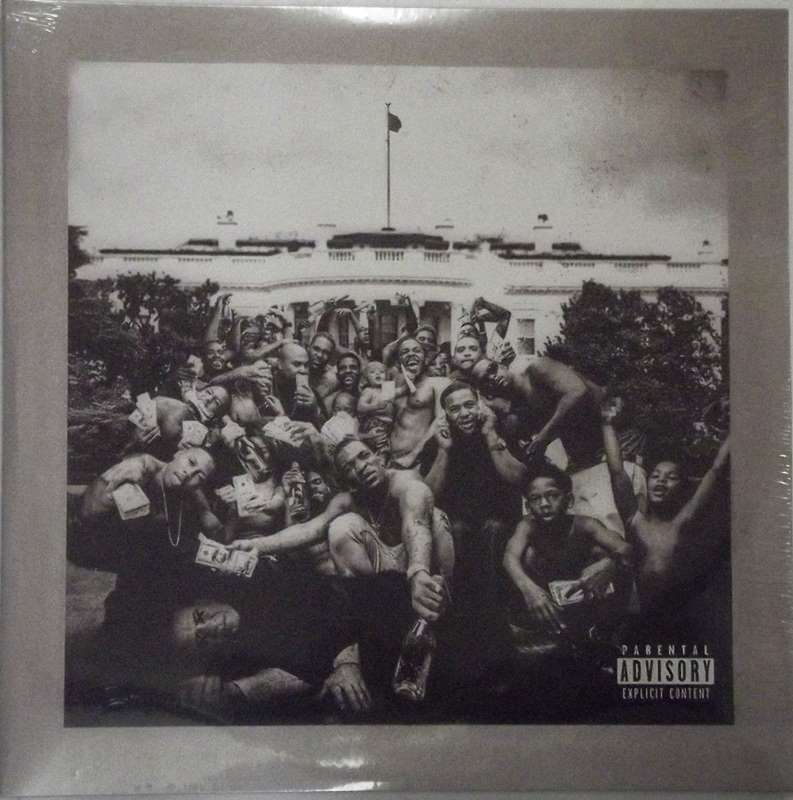 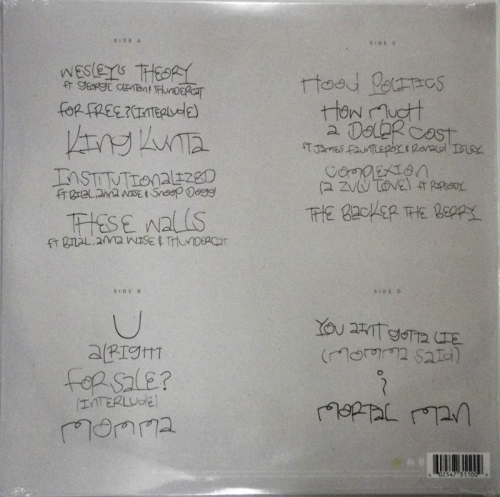 To Pimp A Butterfly

To Pimp a Butterfly debuted atop the Billboard 200 and received widespread acclaim from critics, who praised its musical scope and the social relevance of Lamar's lyrics. Additionally, it was ranked as the best album of 2015 by many publications, including Rolling Stone, Billboard and Pitchfork. It was nominated for Album of the Year and won Best Rap Album at the 58th Grammy Awards. Its singles "i" (in 2015) and "Alright" (in 2016) each won Grammys for Best Rap Song and Best Rap Performance, with the latter also nominated for Song of the Year. Additionally, "These Walls" won Best Rap/Sung Collaboration. The album was certified platinum by the Recording Industry Association of America (RIAA). By March 2016, the album had sold 850,000 copies in the United States, and over one million copies worldwide.

The album's release was supported by five singles – "i", "The Blacker the Berry", "King Kunta", "Alright" and "These Walls" featuring Bilal and Anna Wise. All five singles entered the US Billboard Hot 100. Lamar also went on the Kunta's Groove Sessions Tour, which included eight shows in eight cities, in late 2015 to early 2016.