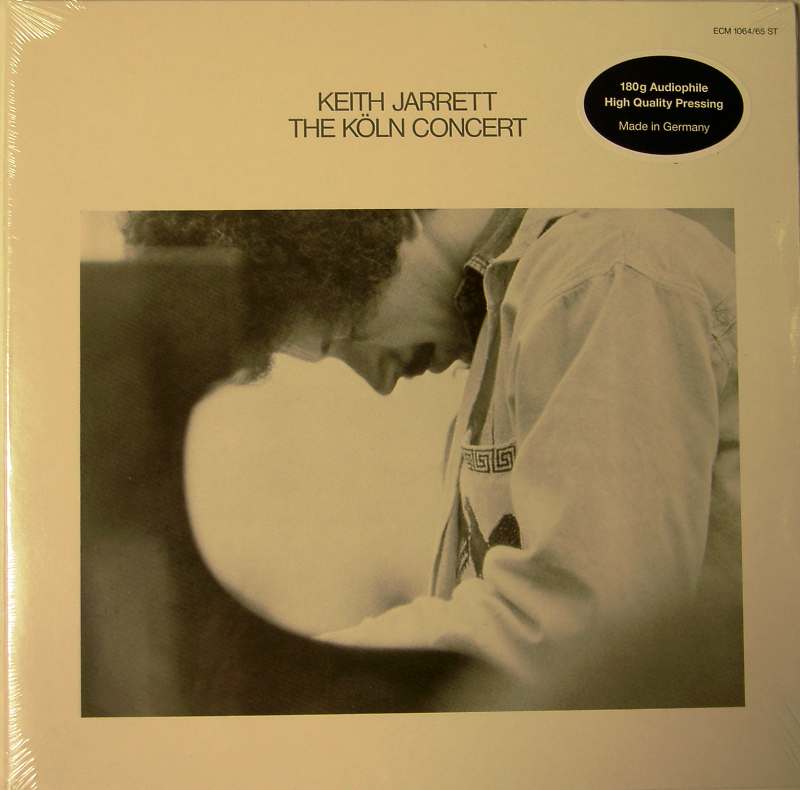 "This is a true and lasting masterpiece of melodic, spontaneous composition and improvisation that set the standard." - All Music.

The Köln Concert is a concert recording by the pianist Keith Jarrett of solo piano improvisations performed at the Opera House in Cologne (German: Köln) on January 24, 1975.[4] The double-vinyl album was released in the autumn of 1975 by the ECM Records label to critical acclaim, and went on to become the best-selling solo album in jazz history, and the all-time best-selling piano album,[5] with sales of more than 3.5 million.[6]