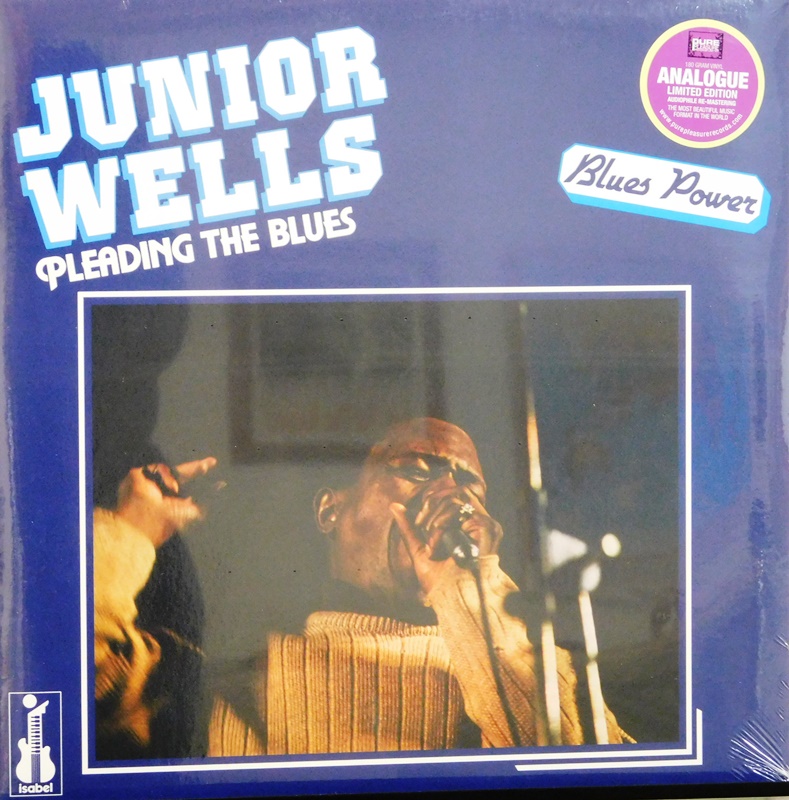 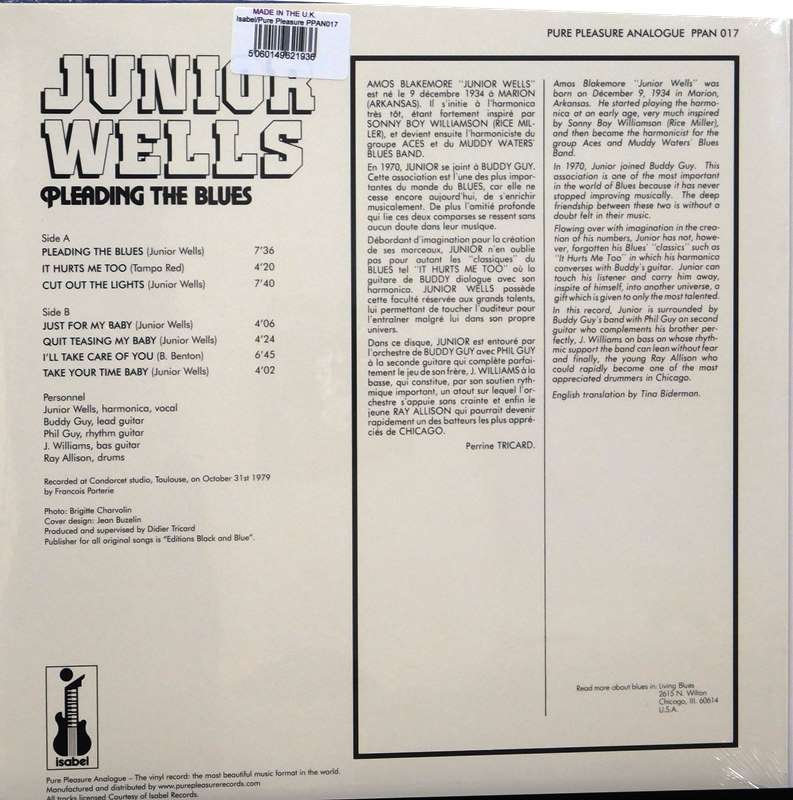 Pleading the Blues is an album by Chicago Blues harp player Junior Wells.

The first collaboration of Junior Wells and his long-time friend Buddy Guy dated back to the early 60s. Their first album Hoodoo Man Blues was recorded in 1965. They entered into the Concoret Studios in Toulouse, France on October 31, 1979, when Buddy Guy was pleased to record an album with the French producer, Didier Tricard. To release those recordings, Tricard founded a new label, which was named Isabel by Buddy Guy about her mother. They recorded 13 songs for two different albums only in one day. One of them was released as a Buddy Guy album titled The Blues Giant, the other one was released as a Junior Wells album, titled Pleading the Blues. Junior Wells was played only on his album, but the other musicians are the same on both albums. Buddy Guy and his little brother Phil Guy played guitars, J. W. Williams played bass, Ray "Killer" Allison drums. All lead guitars played by Buddy Guy, except "Cut Out the Lights" & the first lead of "I Smell Something" by Phil Guy.