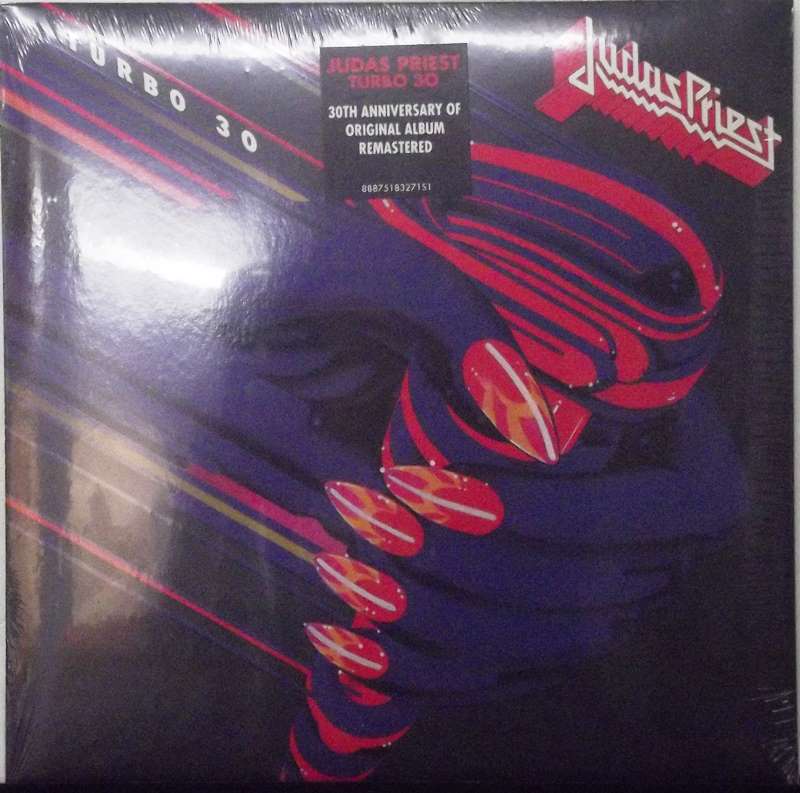 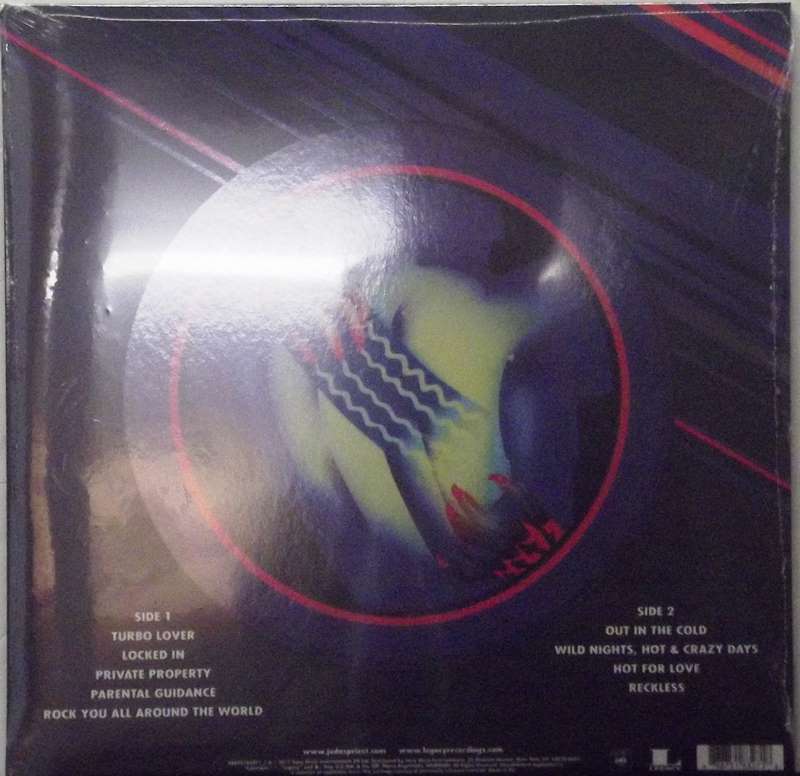 Turbo divided opinion between the diehard fans of these British metal legends and amongst critics alike upon its original release 30 years ago.

Ditching their leather and stud heavy metal look and adopting a slicker glam appearance raised quite a few well furrowed hirsute eyebrows to the heavy metal heavens. With 1986 being a year in music when poodle permed hairspray rock bands such as Bon Jovi were emptying tills worldwide with their beach tanned MTV friendly anthems like Living on a Prayer, re-marketing a well established heavy metal band from the Midlands appeared to make sound commercial sense, on paper at least.

And so it proved with Turbo giving Priest their highest USA Billboard chart placing. With the benefit of hindsight and a shiny and crisp remastering focussing on the layers of guitar and synth interplay, this is an interesting oddity of a record bursting with originality from its old grooves here in this 3 cd box set re-issue.

Opening with 'Turbo Lover' and its muscular throbbing bounce of electronic synth and fuzzy guitar, singer Rob Halford's catchy delivery of the lyric 'your my turbo lover, I don't need no other' sounds like a heavy metal disco crossover anthem that Queen would have delighted in penning and the remastering here lifts it up from its deep groove, gives it a shiny pimped up polish and structure then pulls the rip cord on the ensuing tracks as 'Locked In' and 'Private Property' blend synths and metal guitar riffs in radio friendly proportions for driving down the freeway with the soft top down.