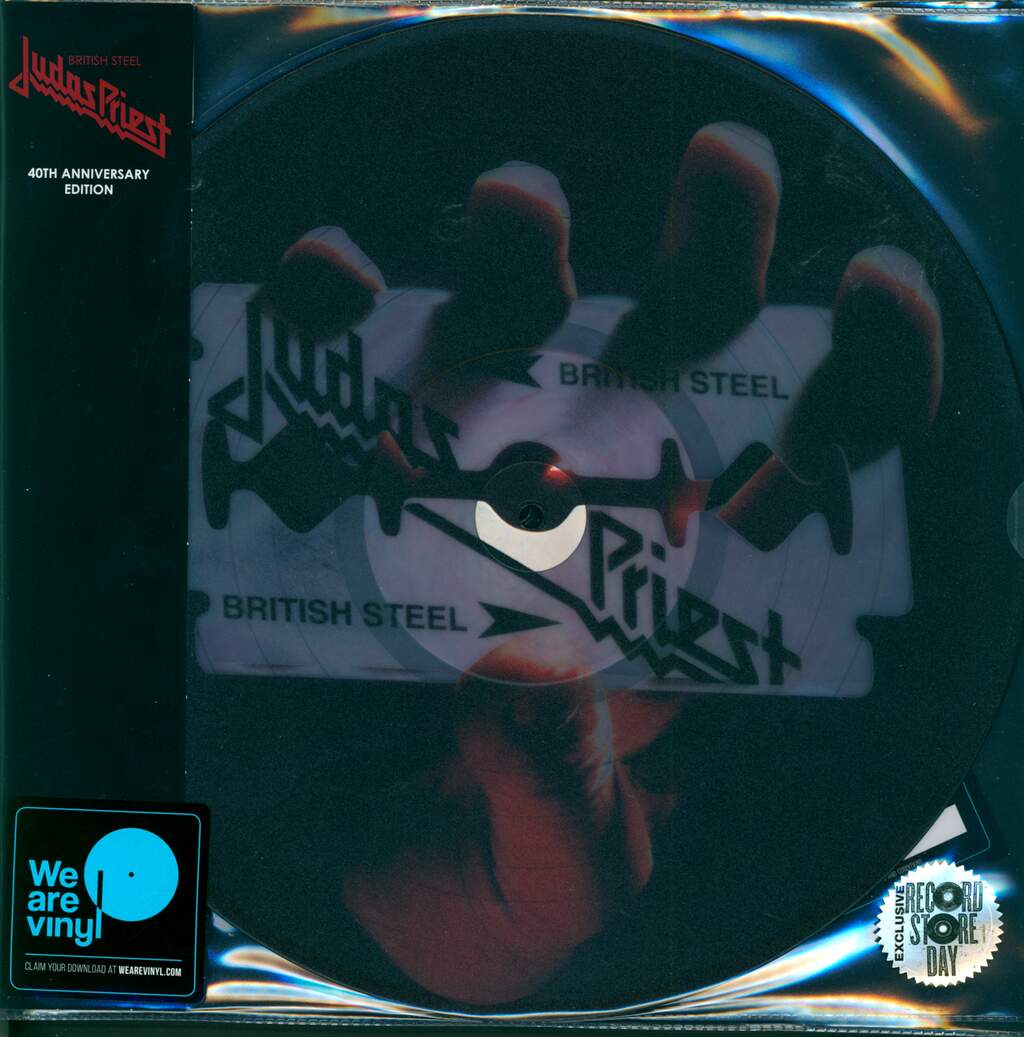 One of Judas Priest’s most beloved and recognizable albums is celebrating its 40th anniversary. To mark the occasion, the album is being pressed on red, white and blue marbled double vinyl with the album artwork featured on each disc.