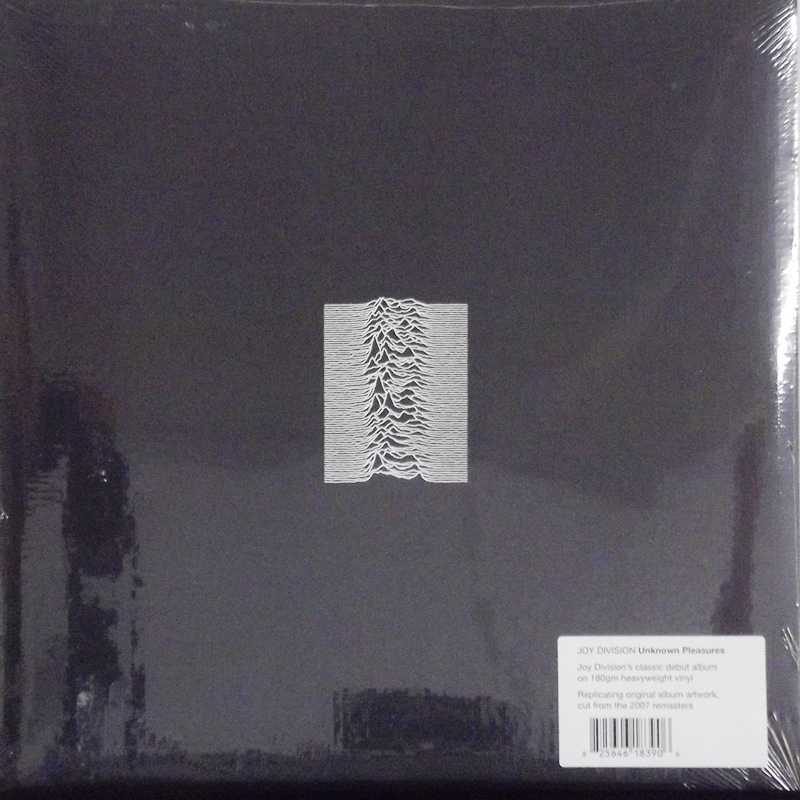 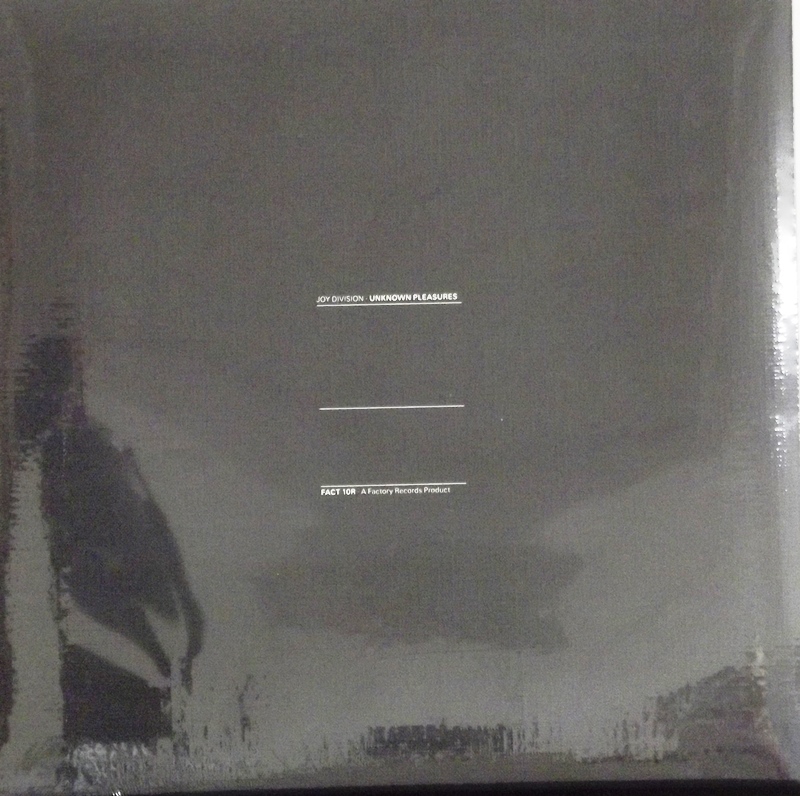 Unknown Pleasures is the debut studio album by English post-punk band Joy Division. It was recorded at Strawberry Studios in Stockport in April 1979, with Martin Hannett as producer, and was released on 15 June 1979 by Factory Records. It followed an abandoned album for RCA Records.

No singles were released from Unknown Pleasures, though the release of "Transmission" boosted its sales, despite the album failing to chart at the time. It has since gone on to receive critical acclaim and is considered a pioneering post-punk record.

Joy Division formed in Salford, Greater Manchester in 1976 during the first wave of punk rock. Bernard Sumner and Peter Hook had separately attended a Sex Pistols show at the Manchester Lesser Free Trade Hall on 4 June 1976, and both embraced that group's simplicity, speed and aggression.[1] Forming a band with their friend Terry Mason on drums, Sumner on guitar and Hook on bass, they advertised for a vocalist. Ian Curtis, who Sumner and Hook already knew, applied and, without having to audition, was taken on.[2] After a number of changes of drummer, Stephen Morris joined the band—at that time called Warsaw—in August 1977. To avoid confusion with the London punk band Warsaw Pakt, they renamed themselves Joy Division in late 1977.[3]

After signing with RCA Records in early 1978, Joy Division recorded some demos; however, they were unhappy with the way their music was mixed and asked to be released from their contract.[4][5] The band's first recording was the self-produced extended play (EP), An Ideal for Living, which was released in June 1978. They made their television debut on Tony Wilson's local news show Granada Reports in September 1978.[6] According to Hook, the band received a £70,000 offer from Genetic Records in London.[7] However, the band's manager, Rob Gretton, approached Wilson about releasing an album on his Factory Records label.[8] Wilson explained that Gretton had calculated that with Factory's 50/50 split of profits, the group could make as much money with the indie label as it could signed to a major label. Wilson added that one of Gretton's main reasons for approaching Factory about an album release was so "he wouldn't have to get on a train to London every week and 'talk to cunts'. No one could use the word 'cockney' with as much contempt as Rob".[8] Gretton calculated that the album would cost £8,000 to produce; however, Wilson said in 2006 that the final up-front cost was £18,000.[8]