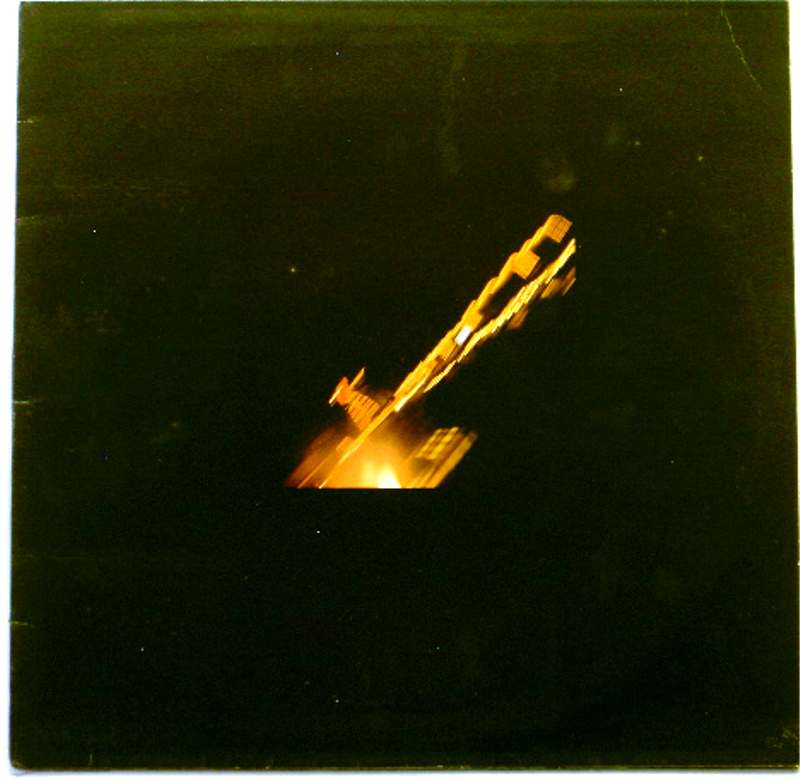 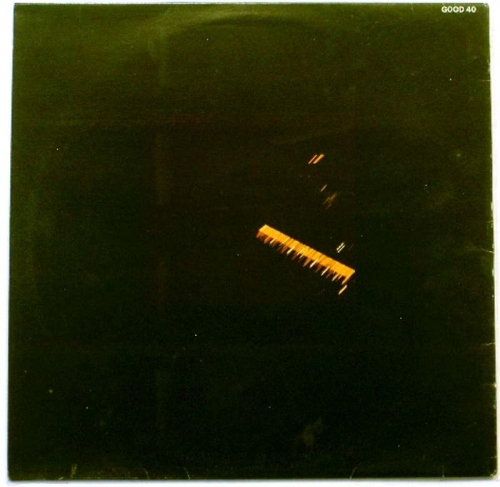 A: Transmission
B: Novelty

Transmission" is a song by English post-punk band Joy Division. Originally recorded in 1978 for the band's aborted self-titled album, it was later re-recorded the following year at a faster tempo and released by record label Factory as the band's debut single.