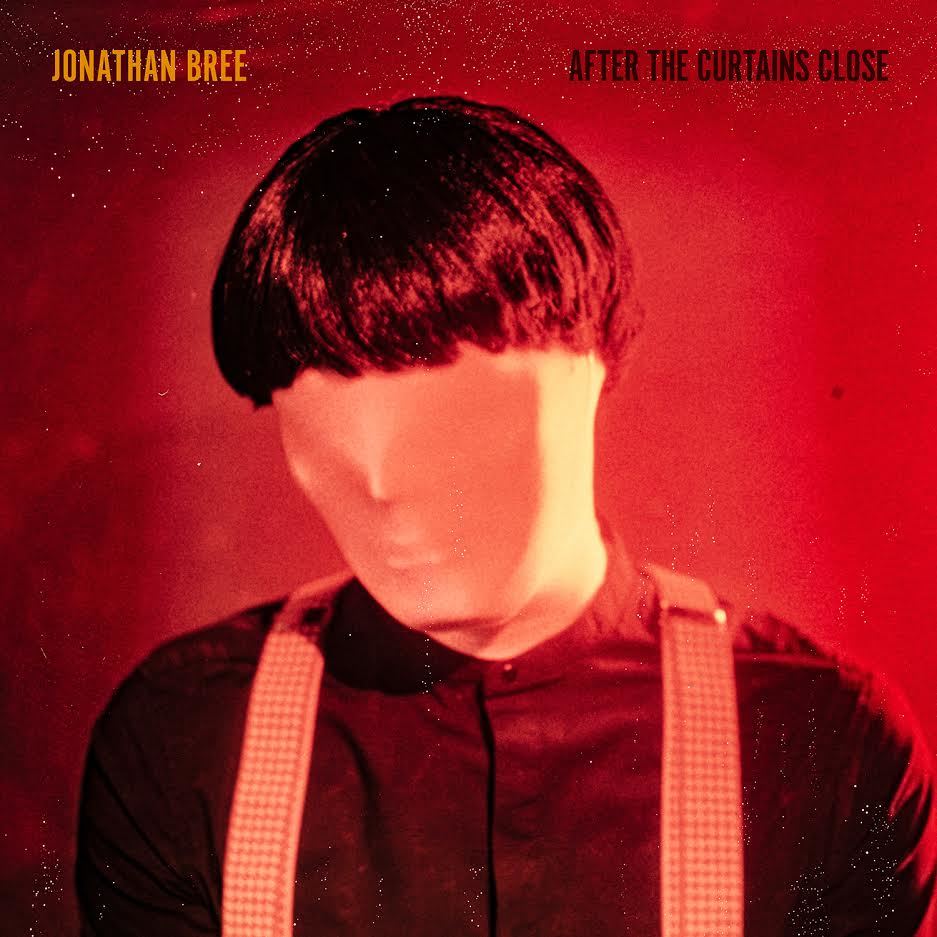 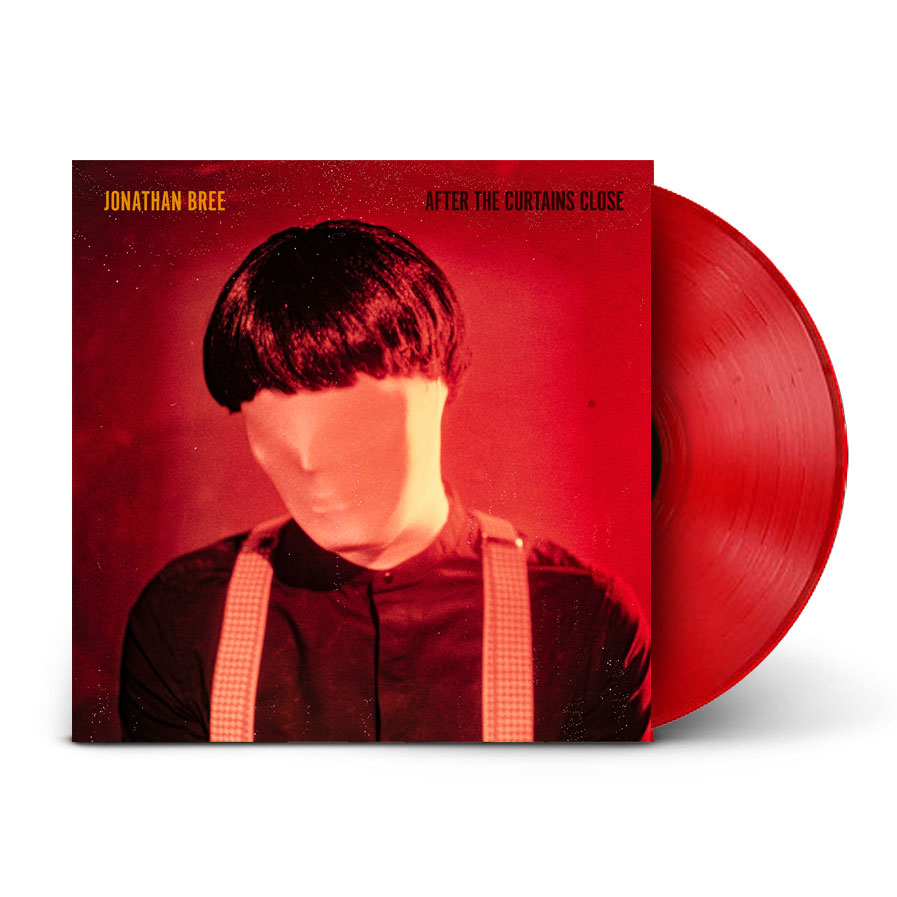 After The Curtains Close (Red Vinyl)

After The Curtains Close sees Jonathan Bree’s trademark orchestral pop take a few unexpected turns into the experimental and sometimes kitschy territory populated by some of his French heroes of the 1960s. The end result is an album that retains Bree’s musical DNA while being fun and varied.

What could be described as Bree’s ‘sleazy’ album could also be described as Bree’s break-up album. Dealing with the break-down of a major relationship, Bree opens up to reveal a year of loneliness and mental trauma while also channelling positive feelings by embracing sex and sleaze in his music - subject material more traditionally reserved for the single man. Bree strikes a great balance here between darkness and silliness in that he does this without appearing snide.