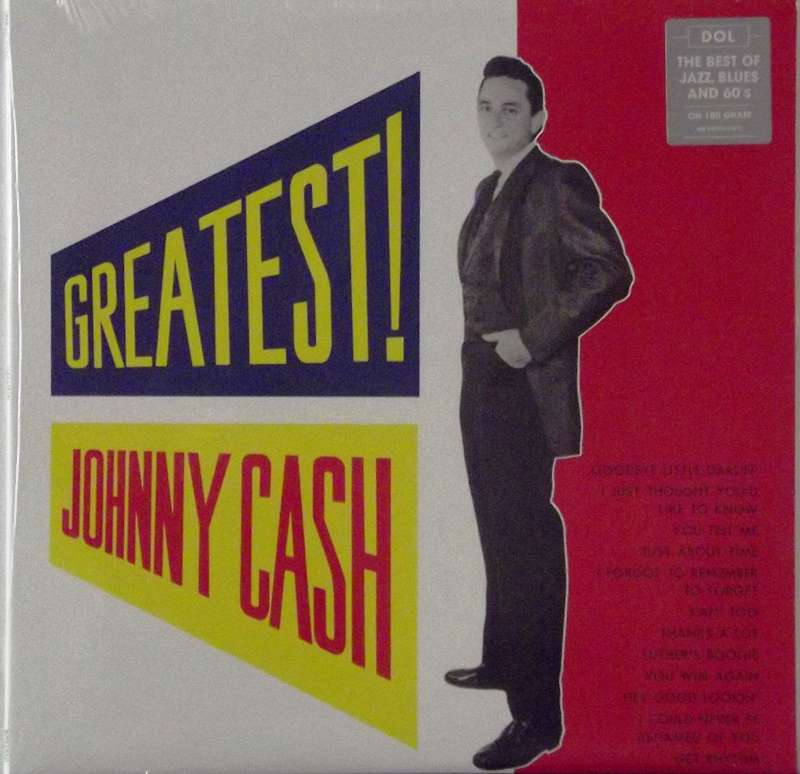 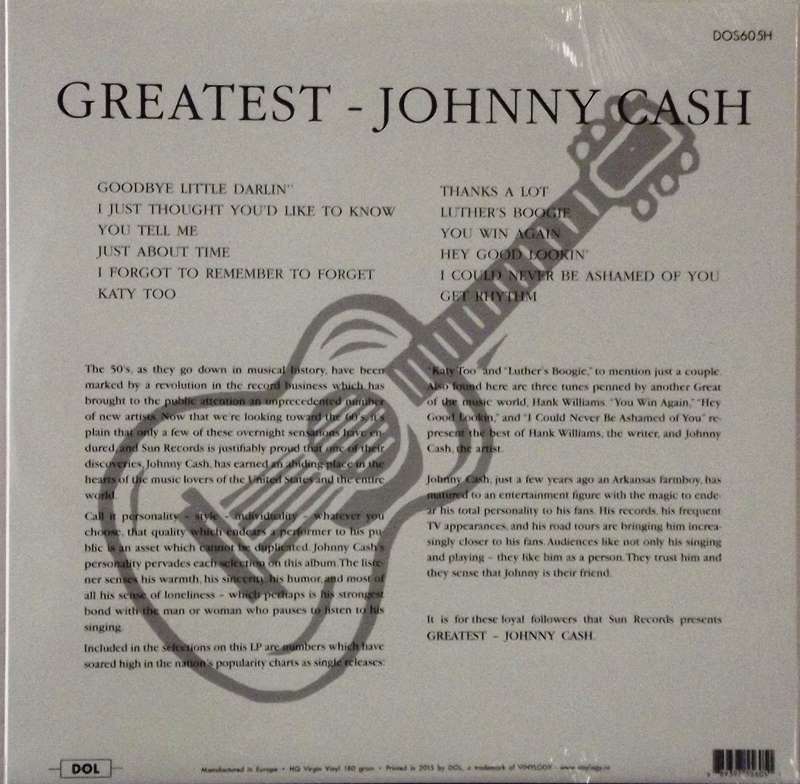 Greatest! is the fourth album by American singer-songwriter Johnny Cash, released on Sun Records on 12 January 1959 (see 1959 in music). It was Cash's third record on the label, which he had left the previous year to join Columbia Records. By the time the album was released, Cash had already recorded The Fabulous Johnny Cash, his first album with Columbia. This overlap would continue until 1964 with Sun releasing additional albums and singles of previously unreleased material in parallel with Cash's Columbia releases.

The tracks on Greatest! were recorded between July 1955 and July 1958. Six out of the twelve songs became singles, with "Get Rhythm" topping the Country charts and becoming the most successful one. The album was rereleased on Varèse Sarabande on May 6, 2003  with four additional tracks, two of them being alternate versions of songs already on the record.