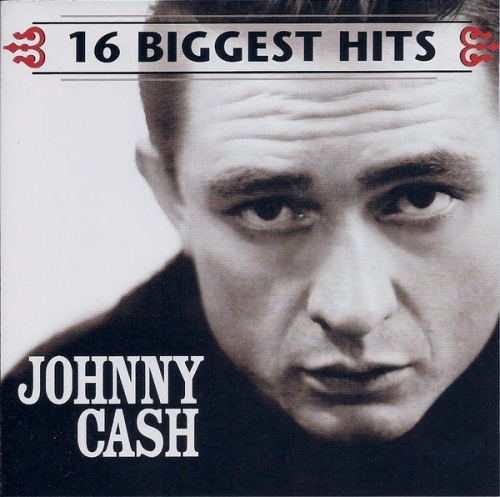 16 Biggest Hits is a compilation album by country singer Johnny Cash released in 1999.

The album is made of the biggest hits of Cash's career like "Ring of Fire", "Understand Your Man", and "A Boy Named Sue". The album also contains several songs which weren't hits such as "I Still Miss Someone", and "The Legend of John Henry's Hammer".