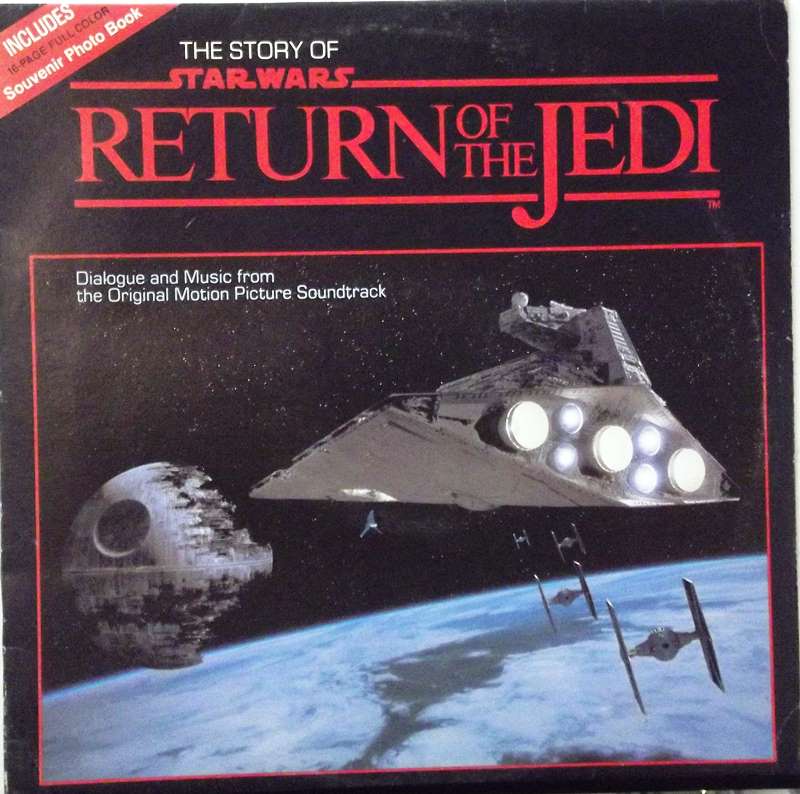 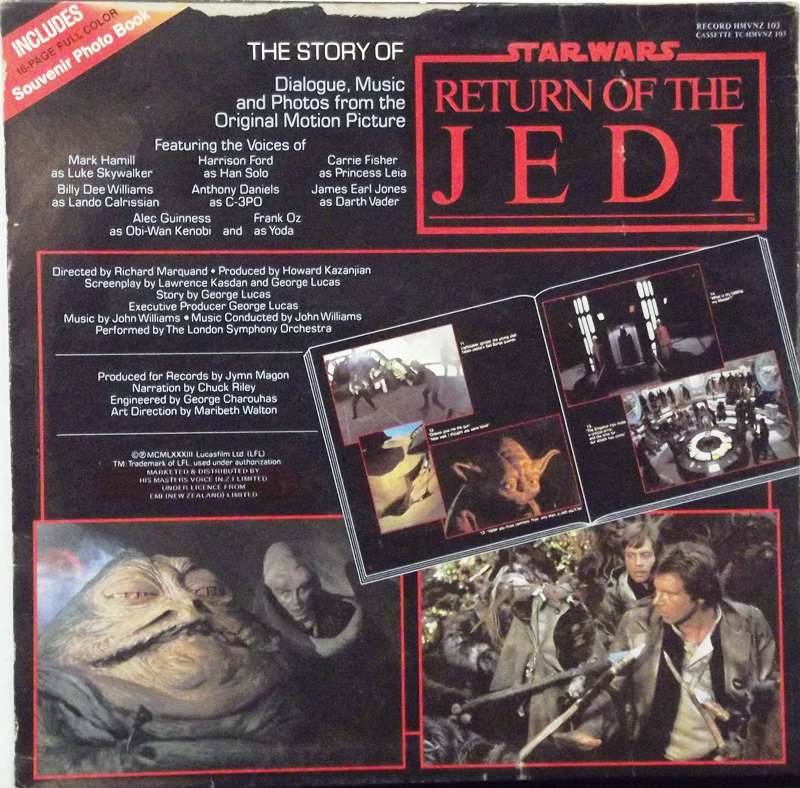 The Story Of Return Of The Jedi

The Return of the Jedi score was recorded at the Abbey Road Studios in January and February 1983. Again, John Williams conducted the London Symphony Orchestra and served as producer. Orchestrator Herbert W. Spencer, engineer Eric Tomlinson, music editor Kenneth Wannberg, and record supervisor Lionel Newman again reprised their respective duties. The score won another Academy Award nomination for Williams. Return of the Jedi, which is the original trilogy's longest score, was only released on a single-LP instead of a double-set like the Star Wars and The Empire Strikes Back soundtracks before it.

The 1983 original version was remastered by Sony Classical and released on LP in 2015. A remastered version of the soundtrack was released by Walt Disney Records on May 4, 2018.[4] This remaster was newly assembled from the highest-quality tapes available, rather than sourced from the existing 1983 album masters