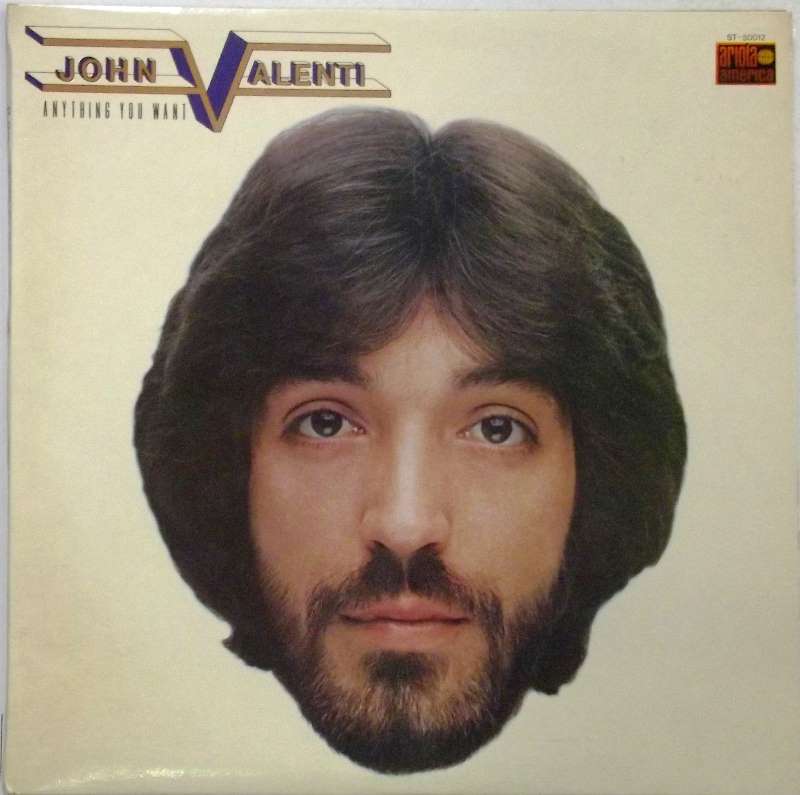 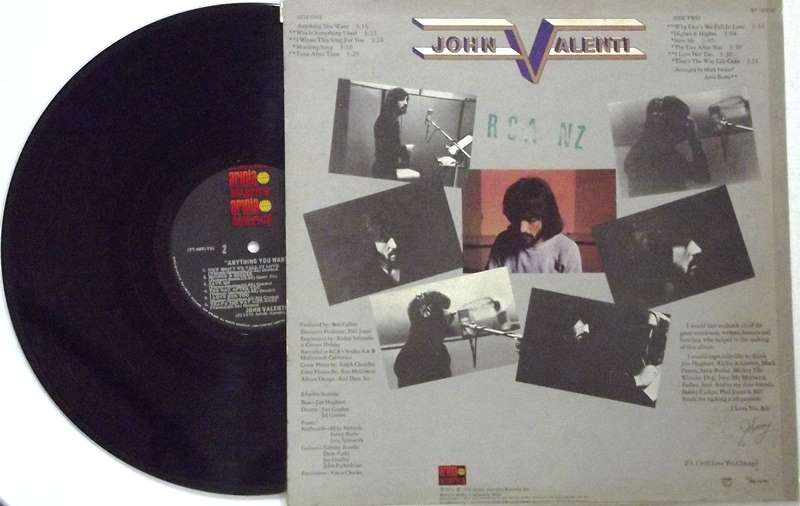 Back in the early 70s there were many great horn bands that never had a chance to break through like their contemporaries Chicago and Blood, Sweat & Tears. One of them was band called Puzzle who put on 2 LPs on the Motown label. If you had to place them by sound on the horn rock spectrum, they would rest halfway between Chicago and Tower Of Power, a little jazz, a little funk and a whole lot of soul. They probably would be sitting next to The Mob another Windy City group. Unfortunately Motown did not know what to do with Puzzle and so they broke up after their 2nd LP in 1974. Drummer and lead singer John LaVigni embarked on a solo career, changed his name to John Valenti, for reasons only he knows, and proceeded to channel late 60s Stevie Wonder on the swinging proto-disco track, Anything You Want, which hit #37 in November of 1976.

In a year filled with Hall & Oates, Boz Scaggs and a Michael McDonald-led Doobie Brothers all hitting the Top 10 with their blue-eyed soul (do any of them actually have blue eyes?), John’s track should have followed their lead, but instead was leapfrogged by Whiter ballads from England Dan & John Ford Coley. He put out one more LP in 1981 and released both on CD for your WestCoast AOR listening pleasure.