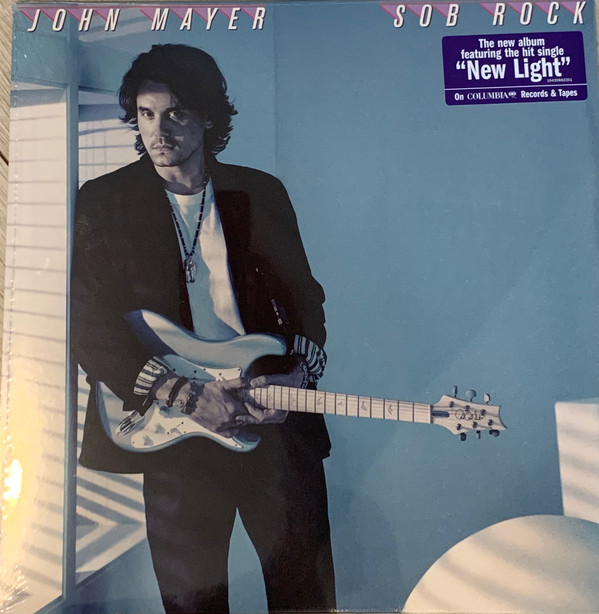 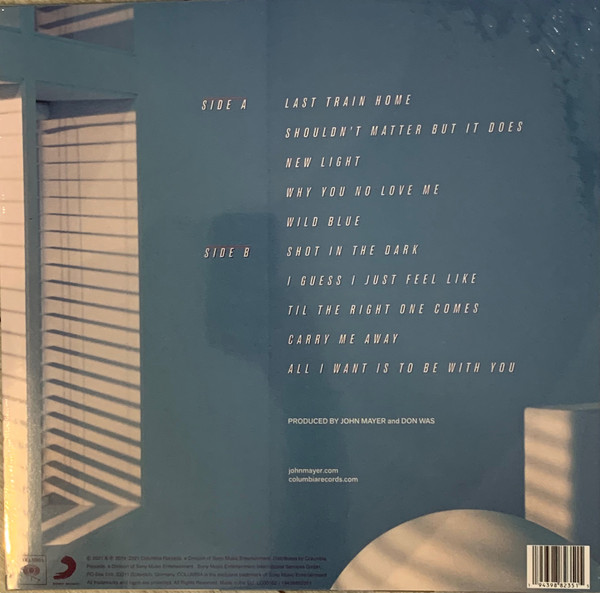 Let’s say you play your cards right and end up like John Mayer. Two decades in, you’ve amassed a solid run of hits and a devoted community of fans who will buy tickets any time you’re in town. You’ve got some baggage; who doesn’t? Some notable exes have painted damning portraits of you in a small playlist’s worth of songs, and you’ve said a couple indefensible things to the press that follow you like hellhounds wherever you go. At the same time, you’ve got a dignified side gig as the touring guitarist for a classic rock institution, the kind of role that you can age into gracefully, gainfully employed without ever having to step back into the spotlight. Where do you go next?

“I’m somewhere between a pop artist and a jam band—maybe closer to pop artist,” Mayer recently surmised, and this particular niche has thrust the guitar virtuoso from Billboard charts and magazine covers squarely into the Neil Young-buying-ownership-in-a-model-train-company phase of his career. (For Mayer, now 43, it’s all about luxury watches.) Yes, he’s got a new record, but even that seems like a hobby, something to pass the time. The earliest single arrived in spring 2018, because why not? The suave, undeniable “New Light” sounds no less relevant today than it did back then, and its inclusion proves that Mayer can work at his own pace—trends, release cycles, and global pandemics be damned.

None of this is to suggest that Sob Rock, his eighth studio album, is thoughtless. In fact, its vision is so complete and confident that it pretty much writes its own review. (Judging by the title, bargain bin stickers on the cover, and fake pull-quotes on the merch, the tone is not so enthusiastic.) To make this music, Mayer gave himself a prompt. Instead of an artist who dominated VH1 and frat houses in the early 2000s, what if he’d emerged during the classic rock era and found himself, decades later, as a late-career musician attempting to update his sound? “Pretend someone made a record in 1988 and shelved it,” he explained, “and it was just found this year.” It’s an intriguing concept until you realize that, even in his fantasies, John Mayer is making music doomed to be lost to time, sapped of inspiration and out of his element