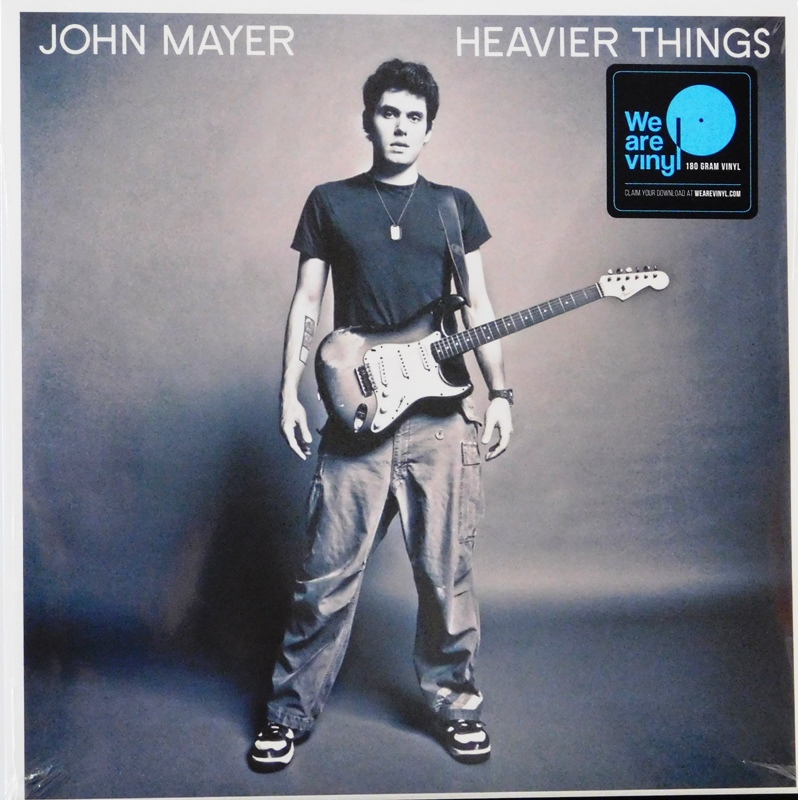 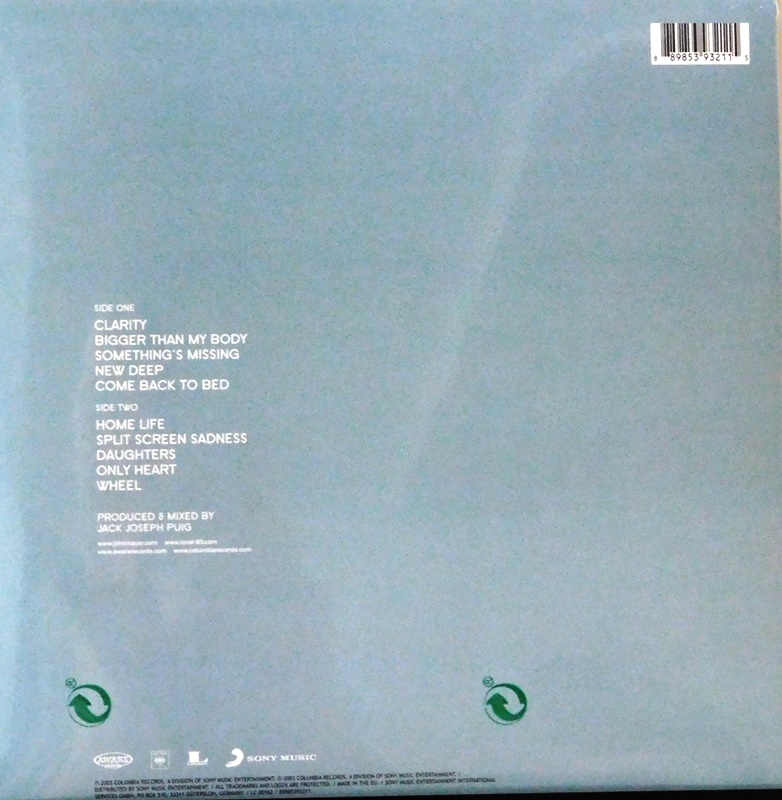 Heavier Things is the second studio album by American singer-songwriter John Mayer, released on September 9, 2003 by Aware and Columbia Records.

The album debuted at number one on the US Billboard 200, selling over 317,000 copies in its first week of sales.[3] Despite some criticism towards Mayer's songwriting, Heavier Things received generally positive reviews from critics.