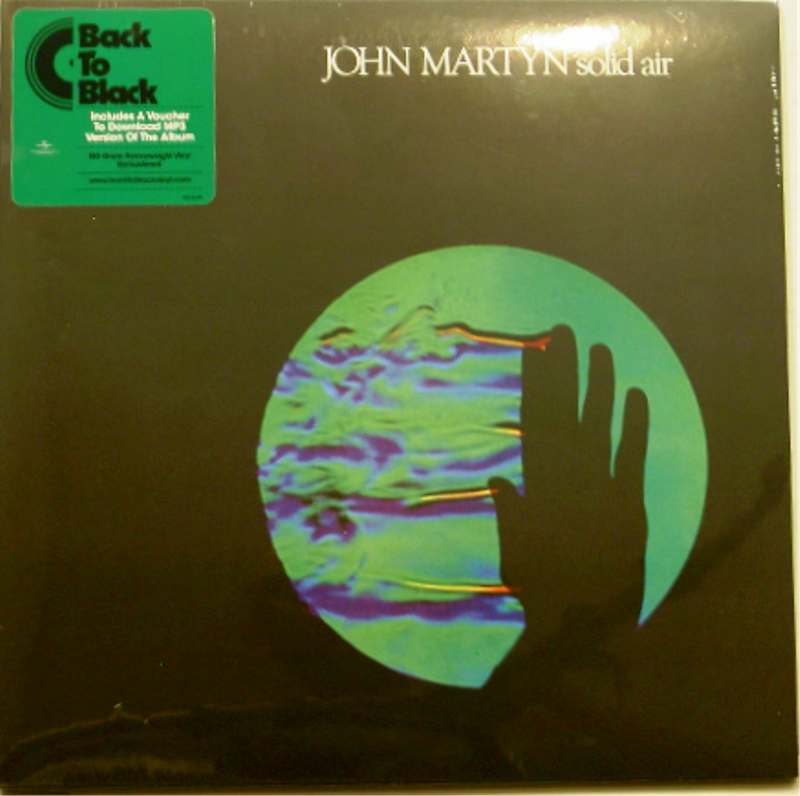 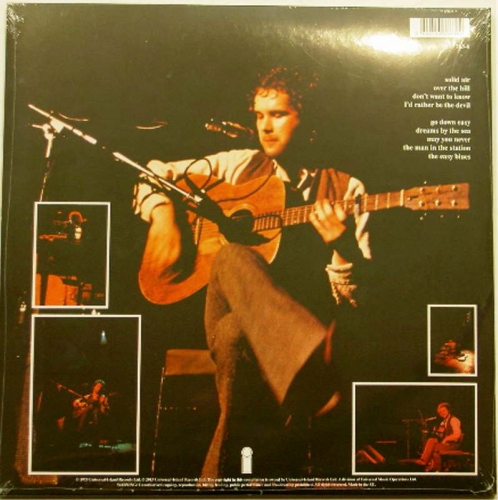 The album was recorded over eight days and features instrumental contributions by bassist Danny Thompson and members of Fairport Convention.[4][5] "Solid Air", the title track, was dedicated to a friend of Martyn's, Nick Drake, who would die of an antidepressant overdose 18 months after the album was released.[6] Martyn said of the track "It was done for a friend of mine, and it was done right with very clear motives, and I'm very pleased with it, for varying reasons. It has got a very simple message, but you'll have to work that one out for yourself."[7] The album features an avant-garde cover of Skip James' "Devil Got My Woman",[4] here retitled "I'd Rather Be the Devil" and performed with heavy use of Martyn's Echoplex tape delay effect.[5]

"May You Never" became something of a signature song for Martyn, becoming a staple of his live performances. Released in November 1971 as a single in an early form, the song was re-recorded during the Solid Air sessions.[8] Eric Clapton covered "May You Never" on his 1977 album Slowhand. When Martyn was presented with a lifetime achievement award by Phil Collins (a collaborator of Martyn's) at the 2008 BBC Folk Awards, In 2006, Martyn performed the album live in its entirety as part of the All Tomorrow's Parties-curated Don't Look Back series and subsequently toured the UK.

A remastered CD was issued by Universal Records in October 2000. This CD was packaged in a card slipcase, and featured a remastered version of the original album with the addition of a live version of "I'd Rather Be The Devil". Solid Air was given a further remastering and repackaging when a double CD reissue curated by John Hillarby was released in 2009, and which included several alternate studio and live versions.

The album cover is an example of schlieren photography demonstrating the 'solid' nature of air.