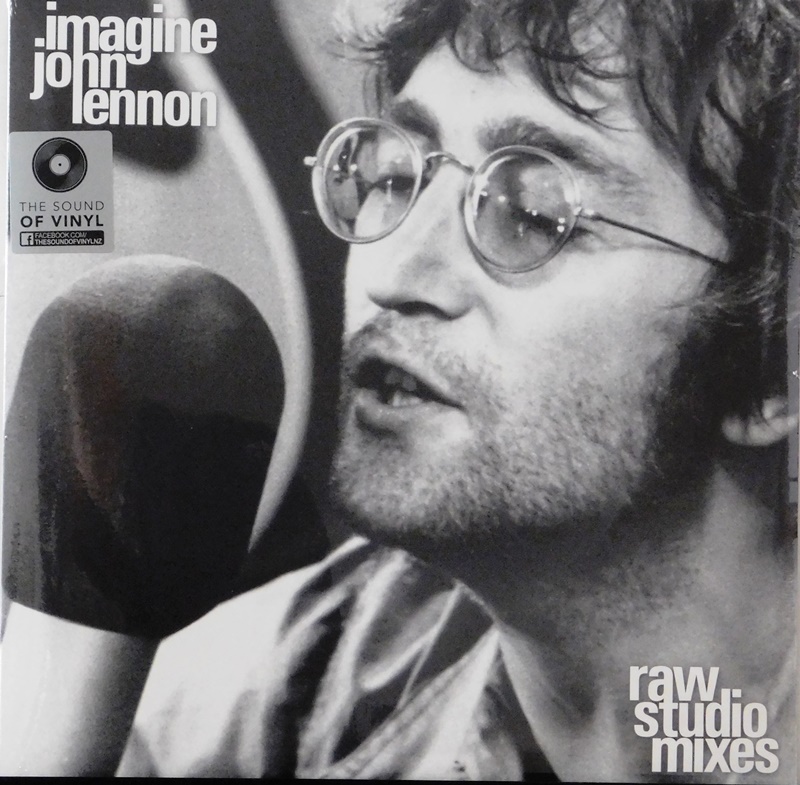 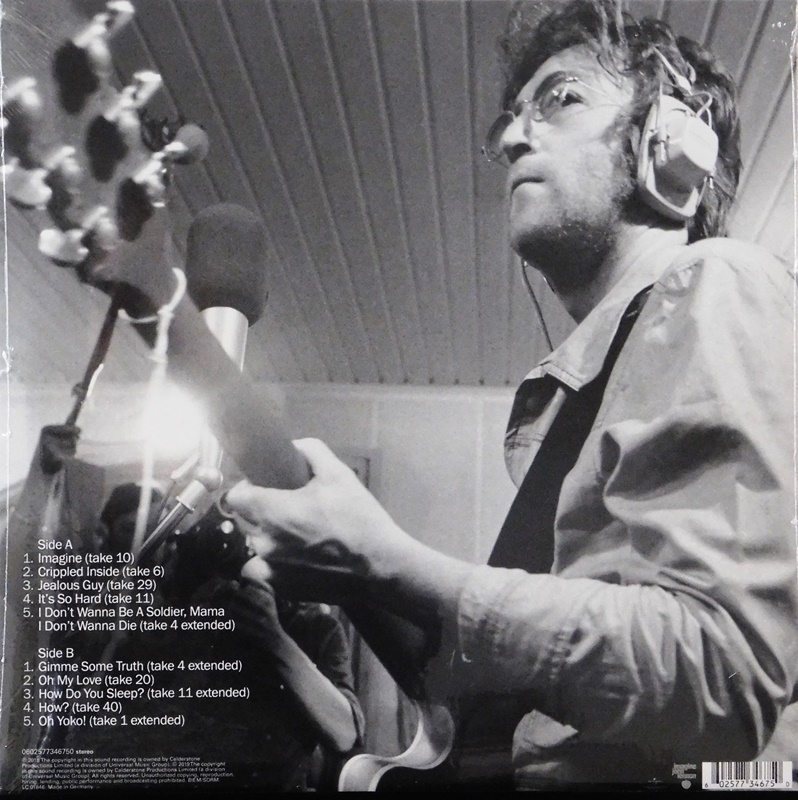 Imagine — Raw Studio Mixes has been pressed on audiophile grade 180 gram black vinyl. The mixes, previously available only as part of the super deluxe edition of his classic 1971 album, were helmed by engineer Rob Stevens  under the supervision of Yoko Ono Lennon.

The raw, visceral and early versions of the compositions capture the moment that Lennon recorded each of them live with the Plastic Ono Band on the soundstage of Ascot Sound Studios, at John and Yoko’s home in Tittenhurst. They offer the chance to hear the songs in development, without the reverb, tape delay and other effects, as well as John’s orchestral arrangements, that were added by co-producers Lennon, Ono and Phil Spector.

Several of the tracks for this Record Store Day First release, including ‘I Don’t Wanna Be A Soldier Mama, I Don’t Wanna Die,’ ‘Gimme Some Truth,’ ‘How Do You Sleep’ and ‘Oh Yoko!’, extend beyond the running times of the final album versions.

When critics heard the raw mixes on the deluxe edition, they were united in their enthusiasm. Billboarddescribed them as “simply the barest, driest version of the music, as if the listener was sitting in with the band.” NPR Music said: “What is so striking about this recording is its starkness. Here you have John, sans the voice doubling he loved so much, none of the Phil Spector strings that shaped much of the character of the release we all came to know in 1971.”