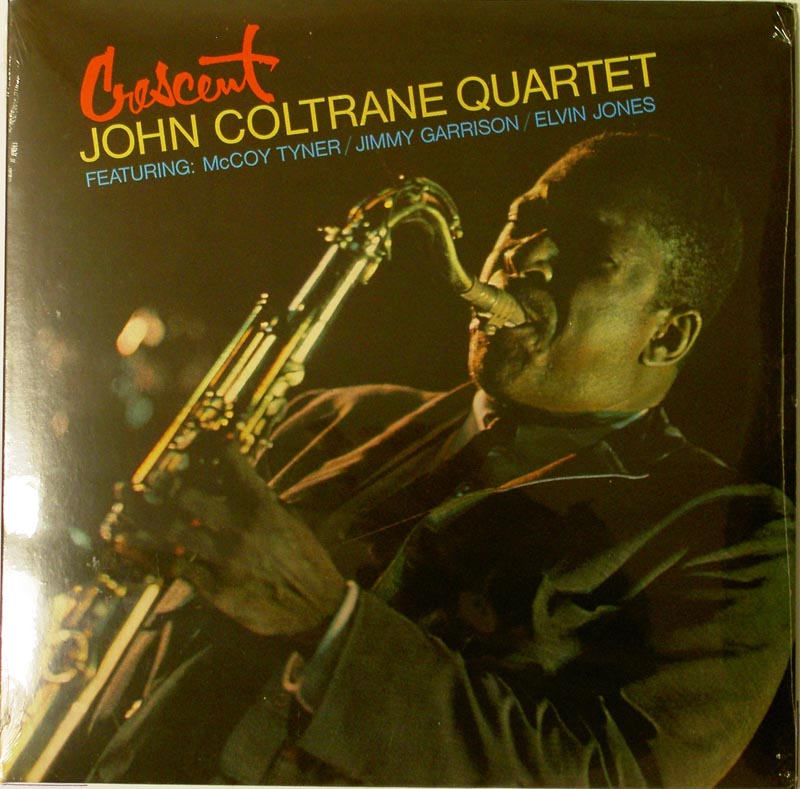 Coltrane does not solo at all on side two of the original LP; the ballad "Lonnie's Lament" instead features a long bass solo by Garrison. The album's closing track is an improvisational feature for Jones (with spare melodic accompaniment from Coltrane's tenor sax and Garrison's bass at the song's beginning and end): Coltrane continued to explore drum/saxophone duets in live performances with this group and on subsequent recordings such as the posthumously released Interstellar Space (with Rashied Ali).