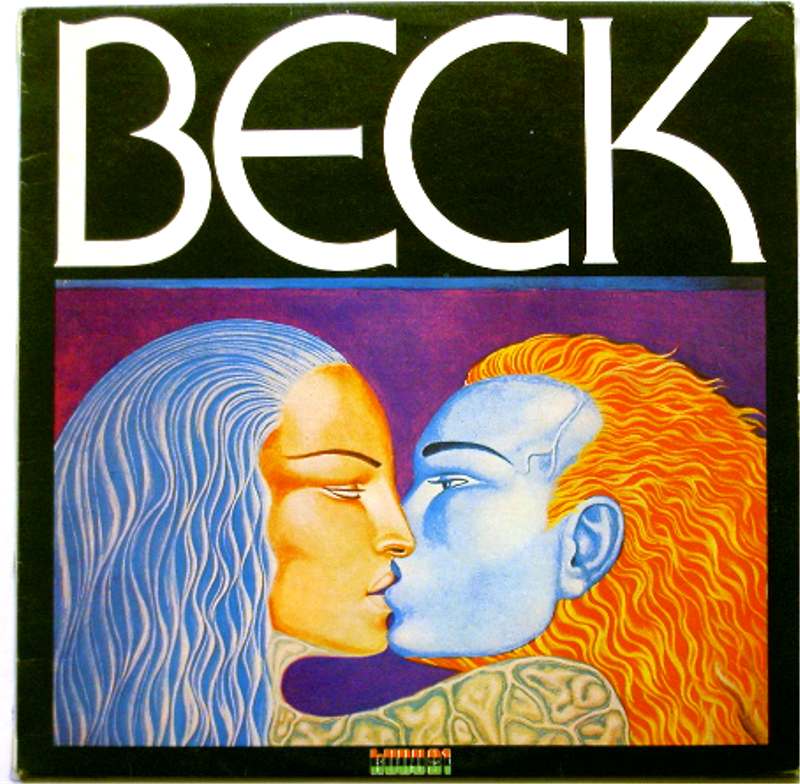 This 1975 Kudu album by Joe Beck was never reissued on CD in the United States but available only as a Japanese import on the King label. Beck is a masterpiece of mid-'70s funky jazz and fusion. Beck retired in 1971 to be a dairy farmer. He returned to make this album his opus. Featuring David Sanborn, Don Grolnick, Will Lee, and Chris Parker, all of the album's six tracks were recorded in two days. Overdubs were done in another day and the minimal strings added by Don Sebesky were added on a third day. "Star Fire" opens the set and features the interplay of Beck's riffing and lead fills with Sanborn's timely, rhythmic legato phrasing, and the communication level is high and the groove level even higher. On "Texas Ann," another Beck original, Sanborn hits the blues stride from the jump, but Beck comes in adding the funk underneath Grolnick's keyboard while never losing his Albert Collins' feel. On "Red Eye," Beck's two- and three-chord funk vamps inform the verse while Sebesky's unobtrusive strings provide a gorgeous backdrop for Sanborn, who stays in the mellow pocket until the refrains, when he cuts loose in his best Maceo Parker. The deep funk of Jalaluddin Mansur Nuriddin's "Café Black Rose" showcases the band's commitment to groove jazz with a razor's edge. The composition is full of nooks and crannies and syncopated intervallic elements for the rhythm section. Steve Khan's slide guitar adds electric Delta feel to a Sly Stone funk groove along with a Jack McDuff riff makes the whole thing feel like a greasy good time. Beck is essential listening for anyone interested in mid-'70s commercial jazz. The chops are there, but far more than that, Beck leads a band into a soul-deep blowing session with killer charts, nasty tunes, and killer vibes.