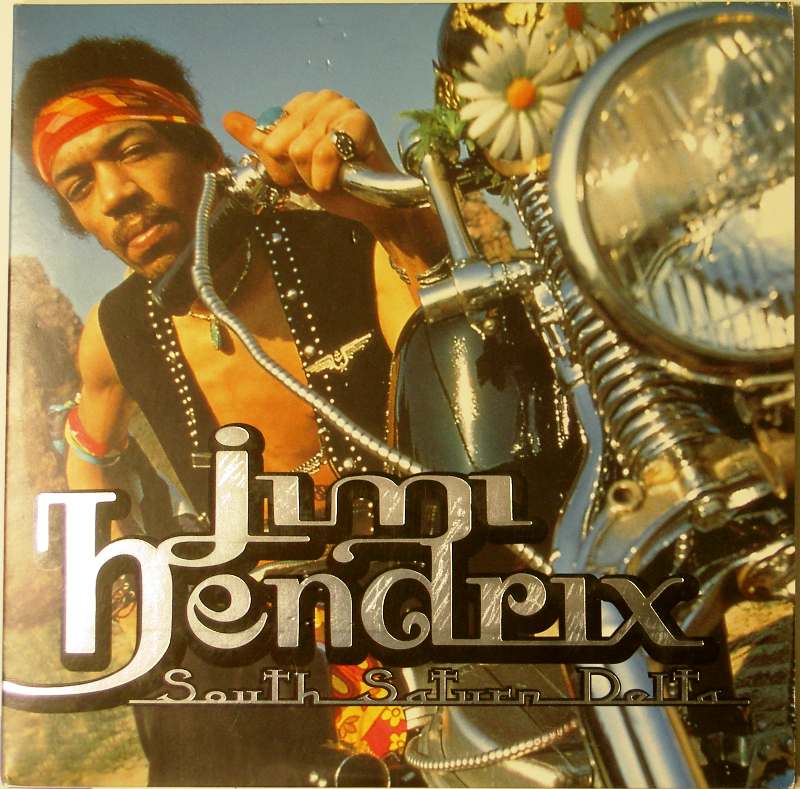 South Saturn Delta is a posthumous compilation album[1] by American rock musician Jimi Hendrix. It was compiled by the Hendrix estate that consists of material such as demo tapes, unfinished takes and alternate mixes, previously released material, most of which Hendrix had been working on prior to his death in 1970.