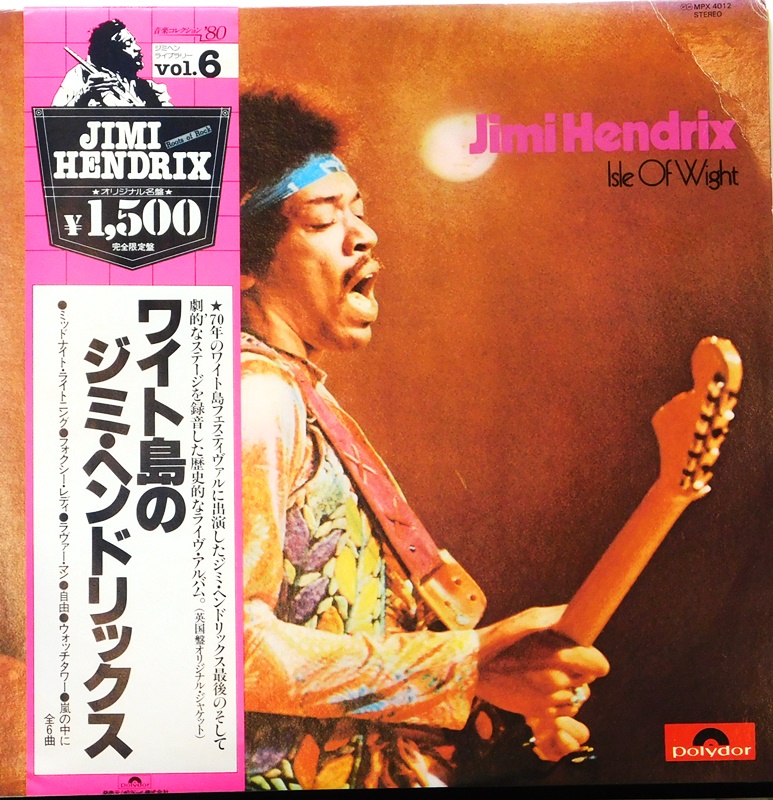 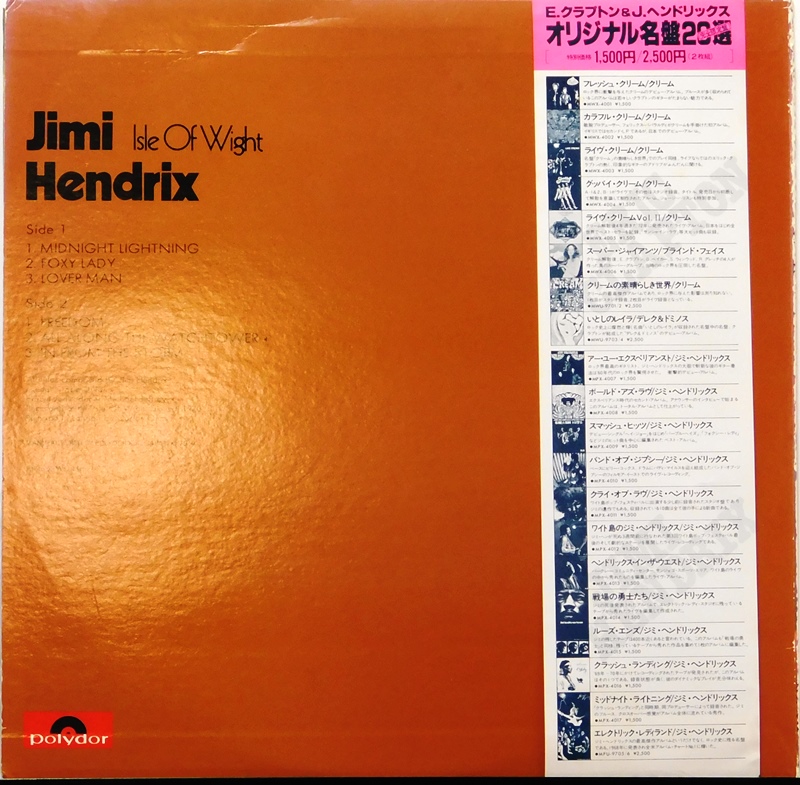 Isle of Wight is a posthumous live album by Jimi Hendrix, released in November 1971 by Polydor in the UK only. It documents Hendrix's performance at the 1970 Isle of Wight Festival on 31 August 1970, his last performance in England before his death less than three weeks later on September 18th 1970. The album was engineered by Carlos Ohlms (a British-based engineer). The record company did not use a picture from the Isle of Wight concert. The cover photo is from a live concert on 4 September 1970 at Deutschlandhalle, Berlin. The album spent only two weeks in the UK Albums Chart, peaking at No. 17.[1]

Isle of Wight contains just part of the concert, but this release has a unique mix compared to the 2002 release of the entire performance on the album Blue Wild Angel: Live at the Isle of Wight.