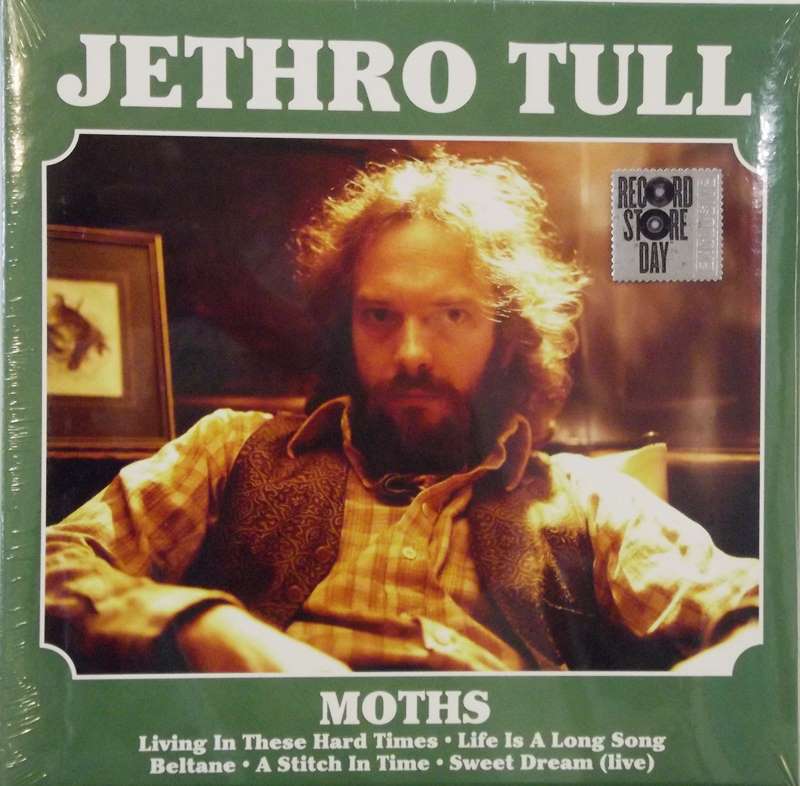 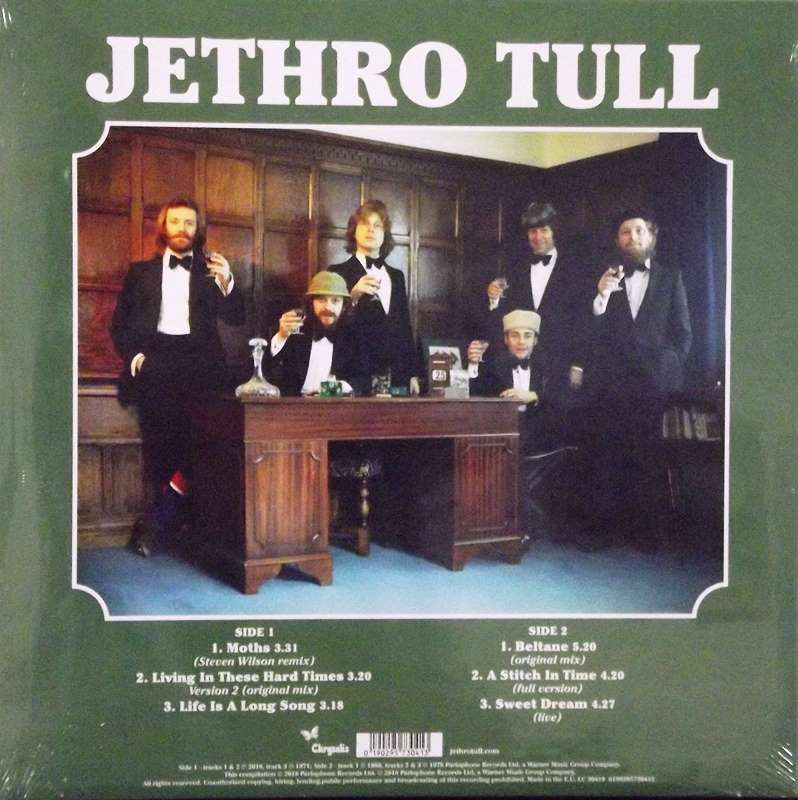 The artwork for this six track EP is based around the original single 'Moths', using the same shot of Ian Anderson on the cover and replacing the original black and white for colour. This title comes out following the 40th anniversary release of Heavy Horses, which ‘Moths’ first featured on, and also coincides with it being Jethro Tull’s 50th anniversary year. Worldwide run of 6500.