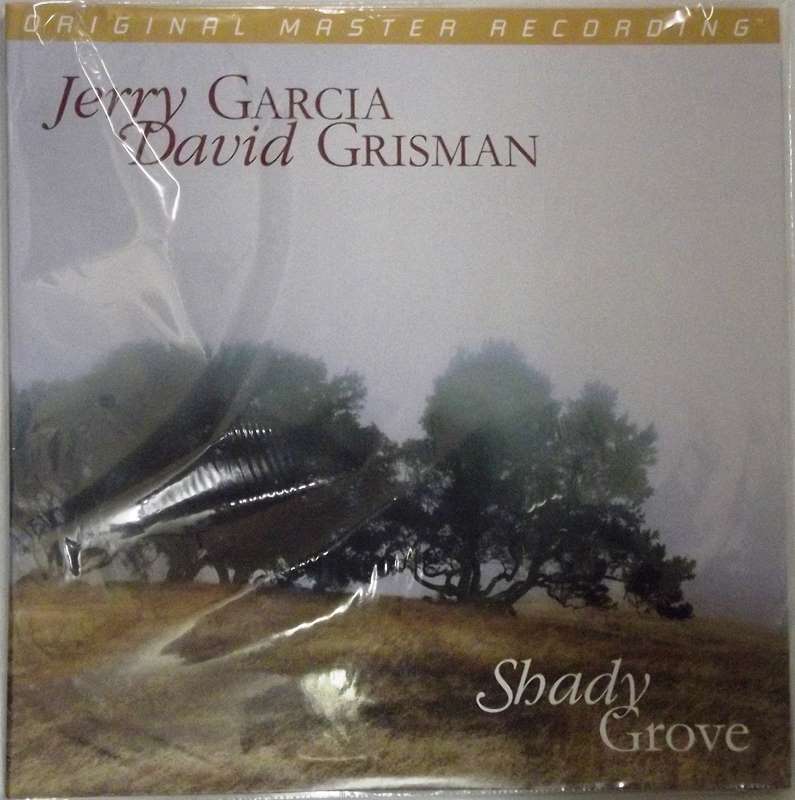 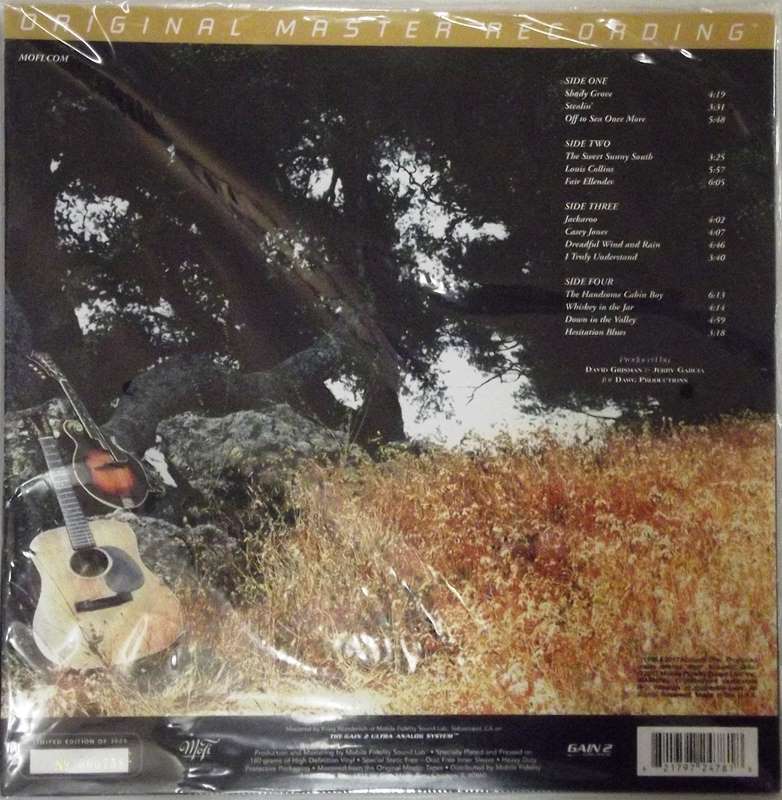 Shady Grove is an acoustic album by Jerry Garcia and David Grisman. It was released on the Acoustic Disc record label in 1996. The album was produced by Garcia and Grisman for Dawg Productions. Also appearing on the album: Joe Craven, Jim Kerwin, Matt Eakle, Bryan Bowers, and Will Scarlett. "Hesitation Blues" is an uncredited track appearing at the end of the album.