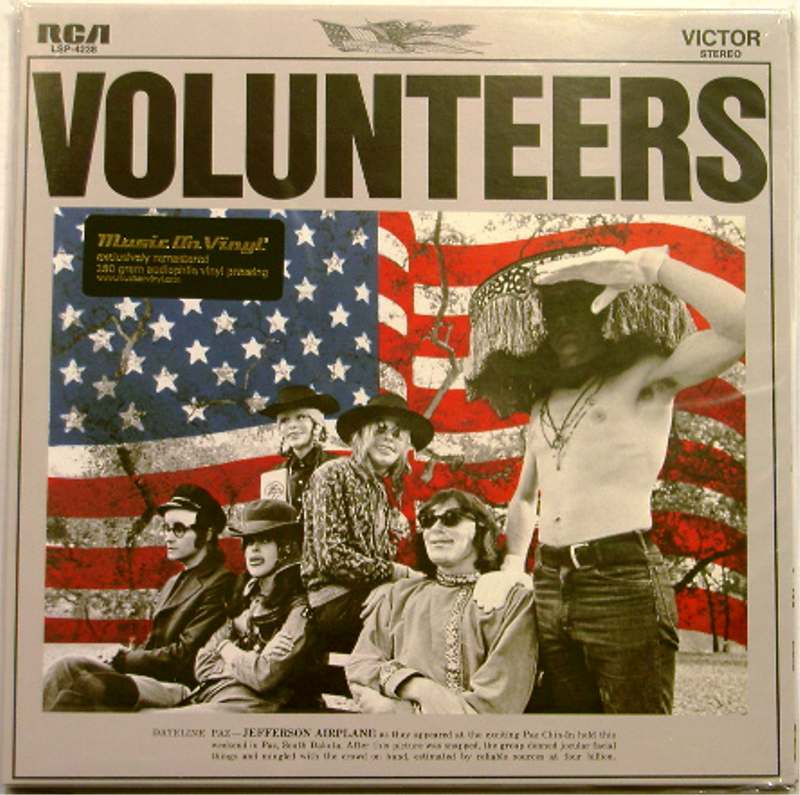 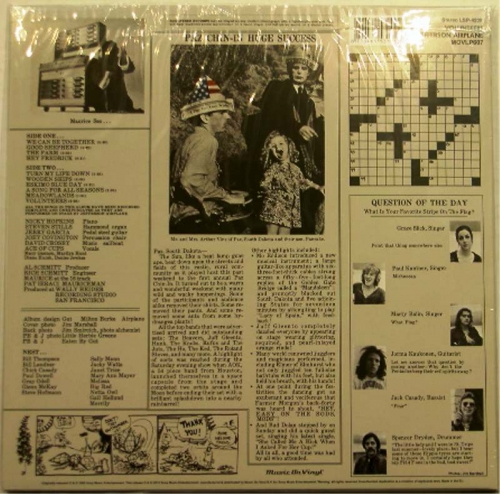 Volunteers is the fifth studio album by American psychedelic rock band Jefferson Airplane, released in 1969 on RCA Records. The album was controversial because of its revolutionary and anti-war lyrics along with the use of profanity. The original album title was Volunteers of Amerika, but it was shortened after objections from Volunteers of America.

This was to be the last album with the group for both Jefferson Airplane founder Marty Balin and drummer Spencer Dryden (although they did both appear on the "Mexico" single released in 1970 and its B-side "Have You Seen the Saucers?") and thus signifies the end of the best-remembered "classic" lineup. It was to be the group's last all-new LP for two years; Jack Casady and Jorma Kaukonen would now devote more of their energy to their embryonic blues group Hot Tuna, while Paul Kantner and Grace Slick released Blows Against the Empire and Sunfighter with various guest musicians and celebrated the birth of their daughter China in 1971.