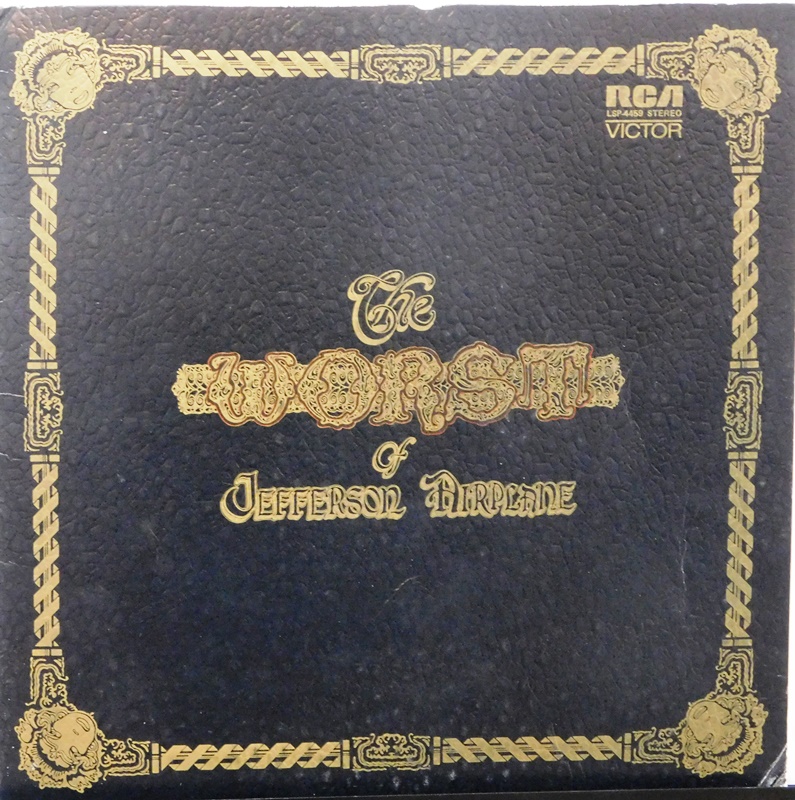 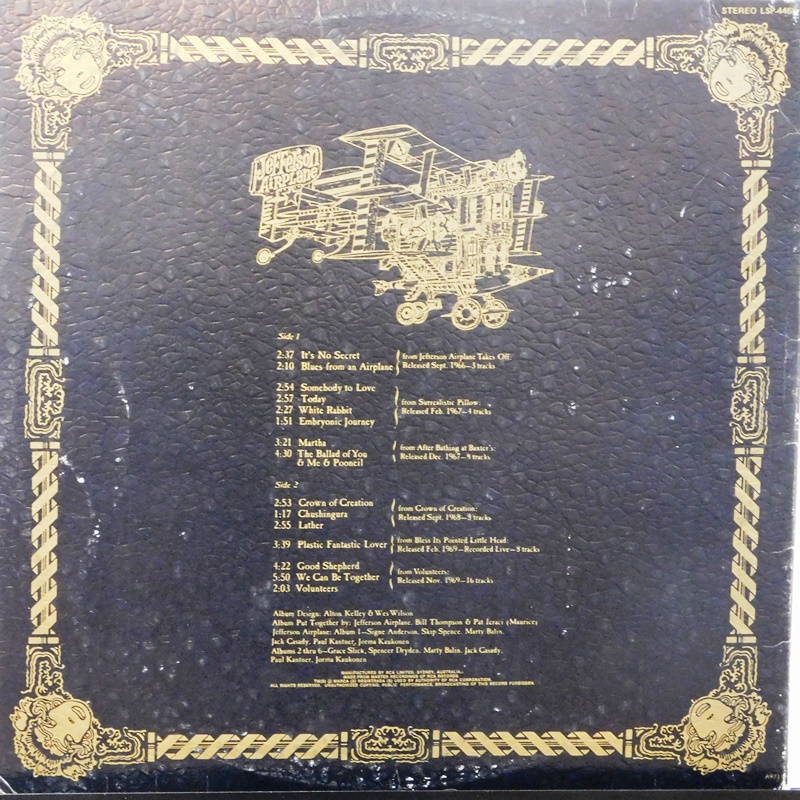 The Worst Of Jefferson Airplane

Beginning in 1965, Paul Kantner had recorded five studio albums with Jefferson Airplane, but by 1970 internal problems began taking their toll on the band, including the departure of drummer Spencer Dryden in 1970 and a rift that was forming between founder Marty Balin and the rest of the band that would lead to Balin's departure in April 1971.[1]

The album was recorded at Pacific High Recording Studios and Wally Heider Recording Studios in San Francisco. The result derives from a period of cross-collaboration during late 1969 through 1971 by a collection of musicians from various San Francisco bands including Jefferson Airplane, The Grateful Dead, and Quicksilver Messenger Service, along with Crosby, Stills, Nash & Young recording at the time in the city. These musicians included Jack Casady, Joey Covington, David Crosby, David Freiberg, Jerry Garcia, Mickey Hart, Paul Kantner, Bill Kreutzmann, Graham Nash, and Grace Slick. Excepting Covington, all of these musicians would also play or sing on Crosby's debut album recorded at the same time in the same studios. Bassist Harvey Brooks of Electric Flag, and guitarist Peter Kaukonen, brother of Airplane guitarist Jorma Kaukonen, also appear.[3]

Stylistically, the songs range from the light folk of "The Baby Tree" to the "musique concrète" passages "Home" and "XM". Kantner even presents a kind of proto-grunge in "Mau-Mau (Amerikon)". Mostly, however, the songs are delivered in the kind of improvised, free-form rock & roll representative of the Bay Area bands of the day. Lyrically, the album celebrates countercultural idealism; it is set in a future where the counterculture is able to unite and decide their own fate far away from planet Earth. Written in 1970, Kantner describes in "Hijack" the construction of a starship beginning in 1980, which "ought to be ready by 1990."