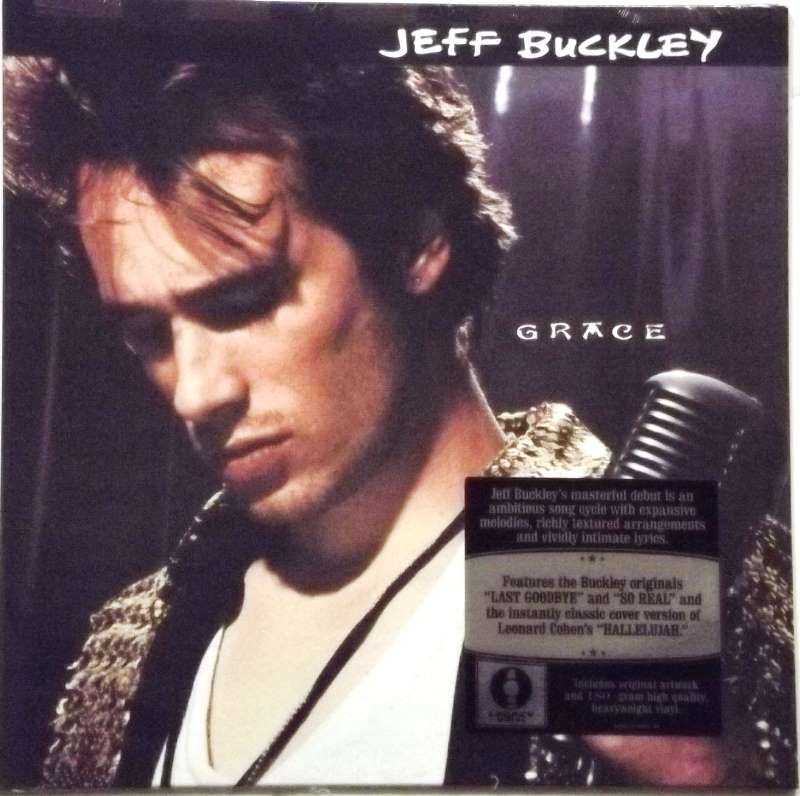 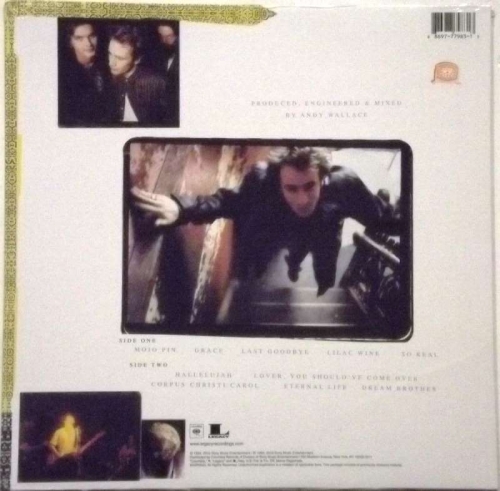 Grace is the only complete studio album by Jeff Buckley, released on August 23, 1994. While the album initially had poor sales, peaking at number 149 in the U.S., and received mixed reviews,[1] it gradually acquired critical and popular acclaim and has now sold over 2 million copies worldwide. An extended version of the album (subtitled "Legacy Edition") celebrating its tenth anniversary was released on August 23, 2004, and it peaked at No. 44 in the UK.

Grace re-entered the albums chart in Australia at number 44 for the week of January 29 – February 5, 2007 – 13 years after its original release date. It is currently certified 6x Platinum in Australia.