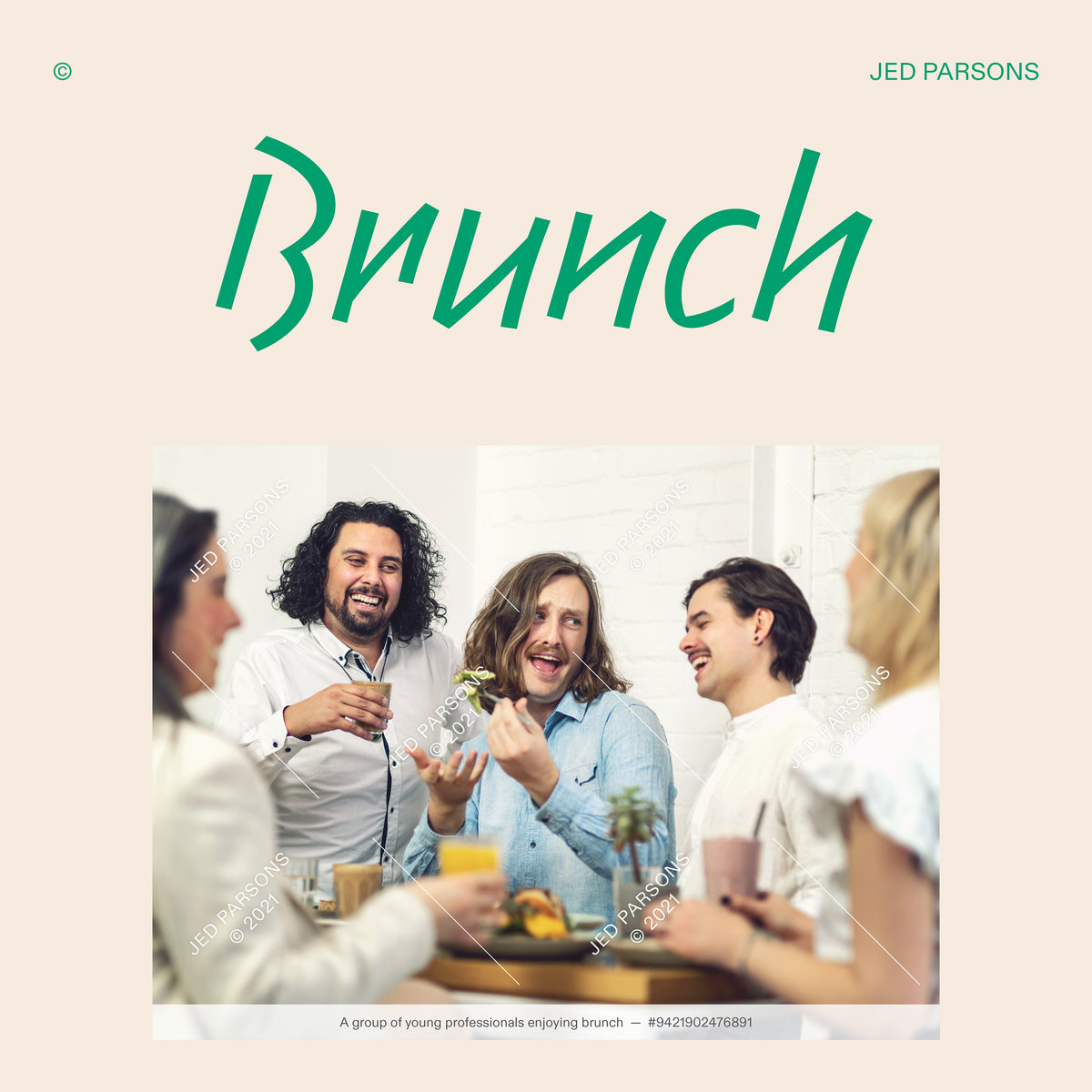 After carving out a name for himself as one of the most charismatic and multitalented acts on the local scene, Jed Parsons returns with his sophomore record, Brunch. A blend of indie pop and rock, with threads of comedy, eccentricity and romantic intimacy. Championed by Radio Hauraki and a darling of the bNets, Parsons has already released four songs from the album. They sit alongside six new tracks, including the album’s focus track Get Desperate, which funnily enough, nearly didn’t quite make the cut.

“Usually, if a song hasn’t organically found its final form in a timely fashion I’d tell it to piss off and move on, but there was something about the guitar part that I couldn’t let go. It ended up being a song about the complacency of a middle-class loveless relationship, where the only passion left is driven by lack of income and other boring problems,” says Parsons.

The album was recorded and mixed by Lee Prebble at the famed Surgery Studios in Wellington.