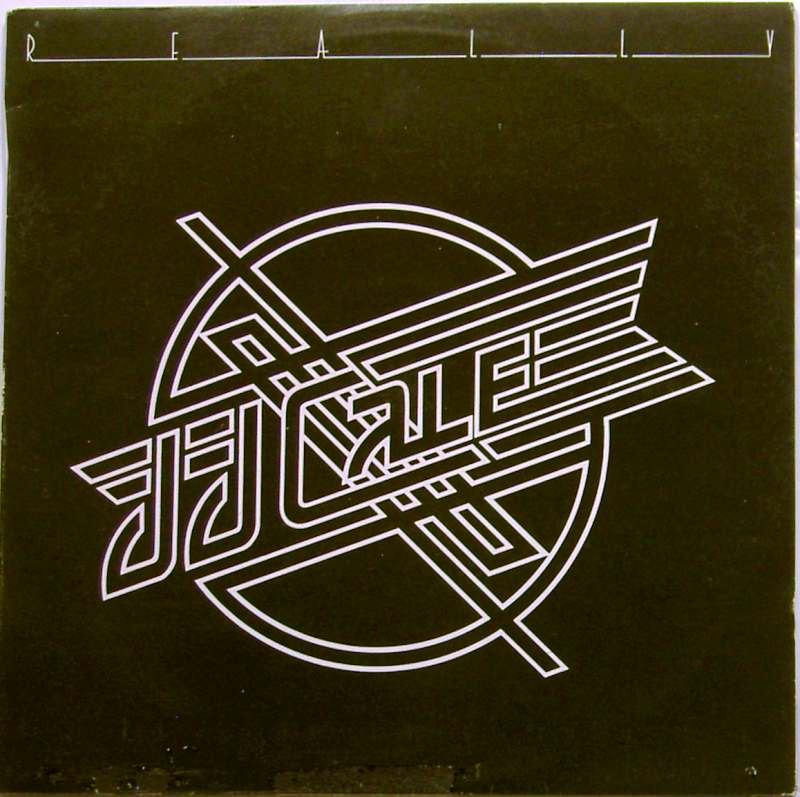 After several years in California working as an engineer in Leon Russell’s studio, Cale returned home to Oklahoma gigging in obscurity when Eric Clapton recorded the arrangement of “After Midnight” that Cale had released as a B-side to an obscure Liberty single in 1966. The song became a hit in 1970 and put Cale on the map as a songwriter.  He recorded his debut album, Naturally, in 1972, which included a slower version of “After Midnight” and the minor hit single “Crazy Mama,” which rose to number 22. Already wary of stardom, Cale toured and recorded at his own pace throughout the decade, oblivious to trends and eschewing publicity