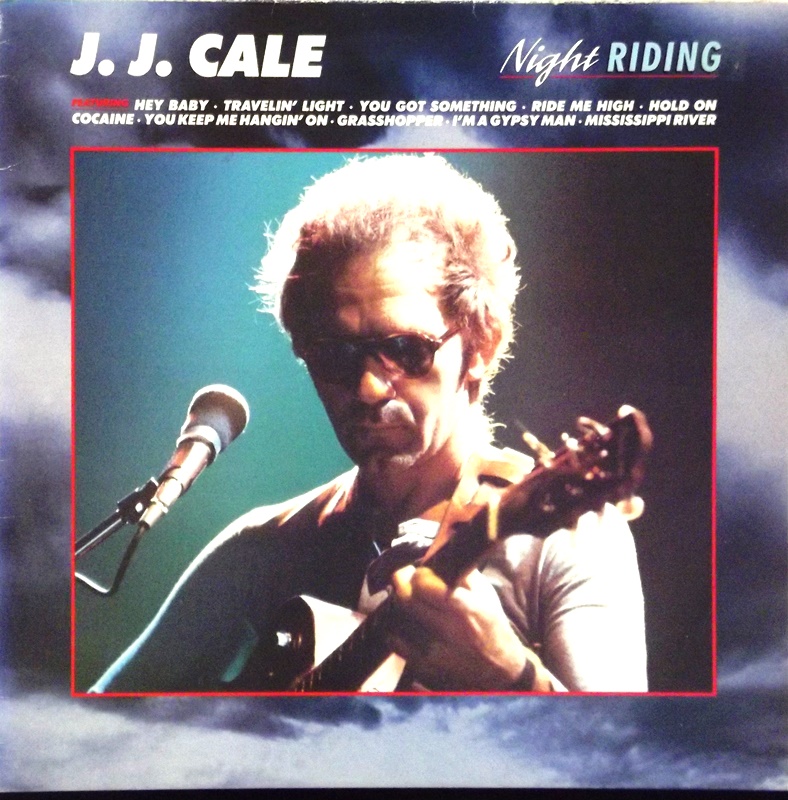 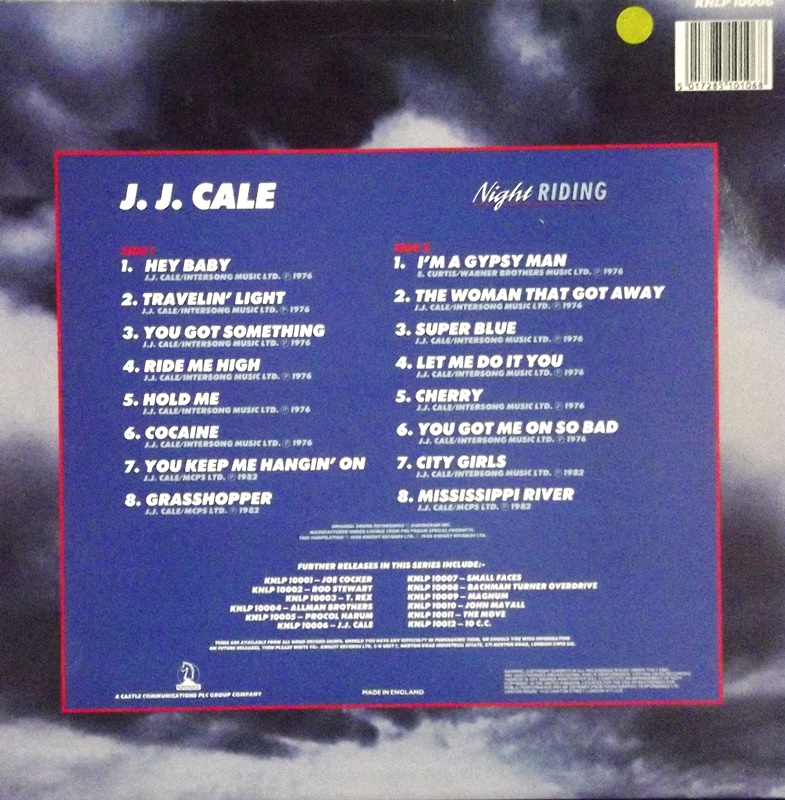 John Weldon "J. J." Cale[1] (December 5, 1938 – July 26, 2013) was an American guitarist, singer, and songwriter. Though he deliberately avoided the limelight[2] his influence as a musical artist has been widely acknowledged by figures such as Mark Knopfler, Neil Young and Eric Clapton, who described him as "one of the most important artists in the history of rock".[3] He is considered to be one of the originators of the Tulsa Sound, a loose genre drawing on blues, rockabilly, country, and jazz.

Many songs written by Cale have been recorded by other acts, including "After Midnight" and "Cocaine" by Eric Clapton; "Call Me the Breeze" by Lynyrd Skynyrd, John Mayer, Johnny Cash, and Bobby Bare; "Clyde" by Waylon Jennings and Dr. Hook; "I Got The Same Old Blues" by Captain Beefheart, Lynyrd Skynyrd, Freddie King, and Bryan Ferry; and "Magnolia" by Poco, Beck, Lucinda Williams, Iron & Wine, José Feliciano, Ben Bridwell, John Mayer with Eric Clapton and Sadie Johnson.

In 2008, Cale, along with Clapton, received a Grammy Award for their album The Road to Escondido.