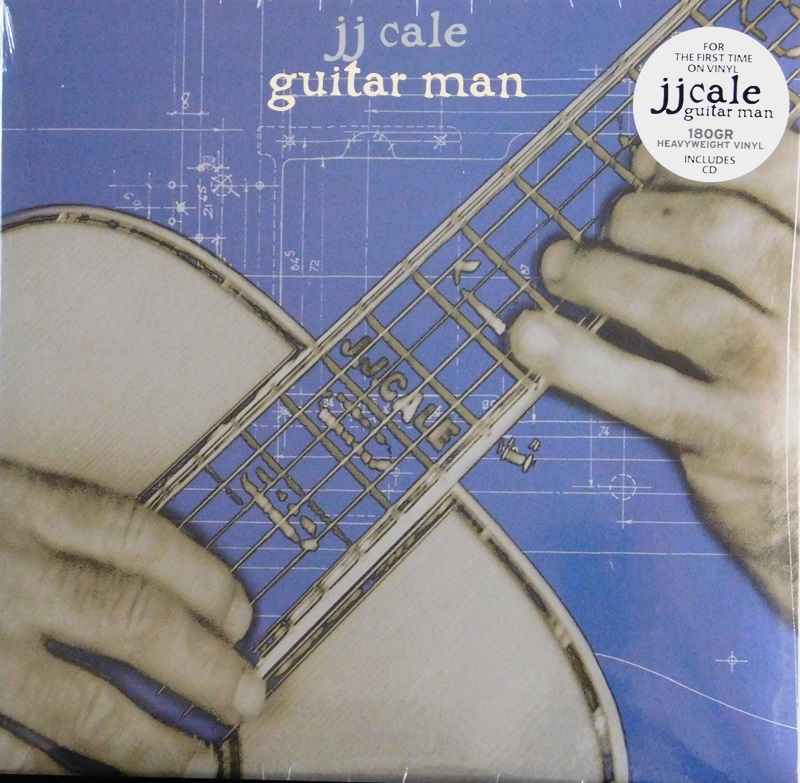 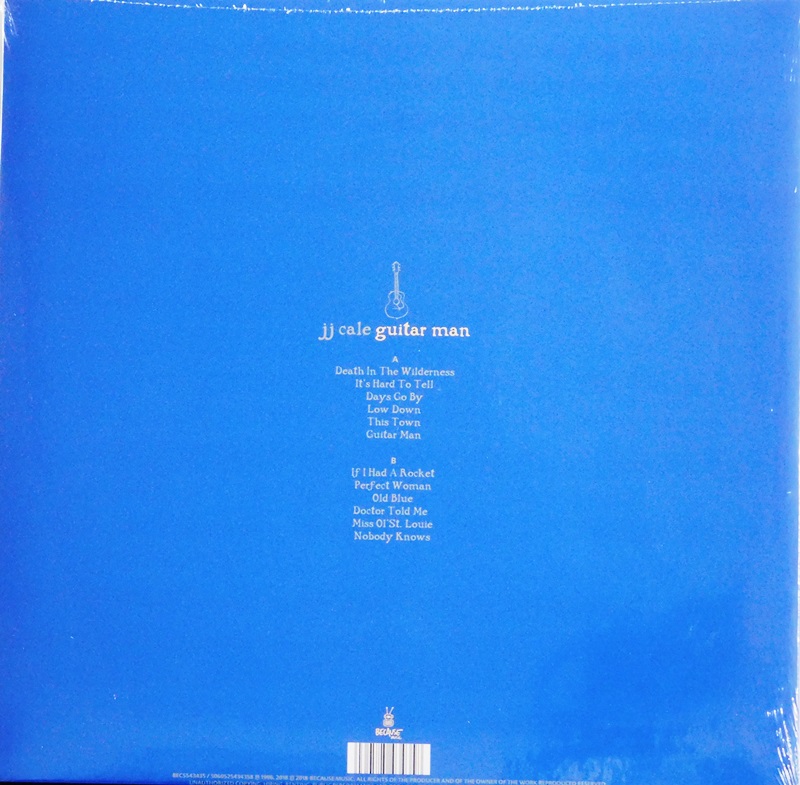 .J. Cale's albums usually sound interchangeable, and his 12th release, Guitar Man, is no exception. Although he has recorded Guitar Man as a one-man band effort, it sounds remarkably relaxed and laid-back, like it was made with a seasoned bar band. That doesn't mean there's much excitement on the album, but Cale's music has never been about excitement -- it's more about laying back and letting the music flow. Of course, that approach results in remarkably uneven records, and Guitar Man is no exception. There's a handful of very good songs, but there's nothing on the level of his previous classics. It's just another pleasant J.J. Cale album, nothing more but nothing less, either.