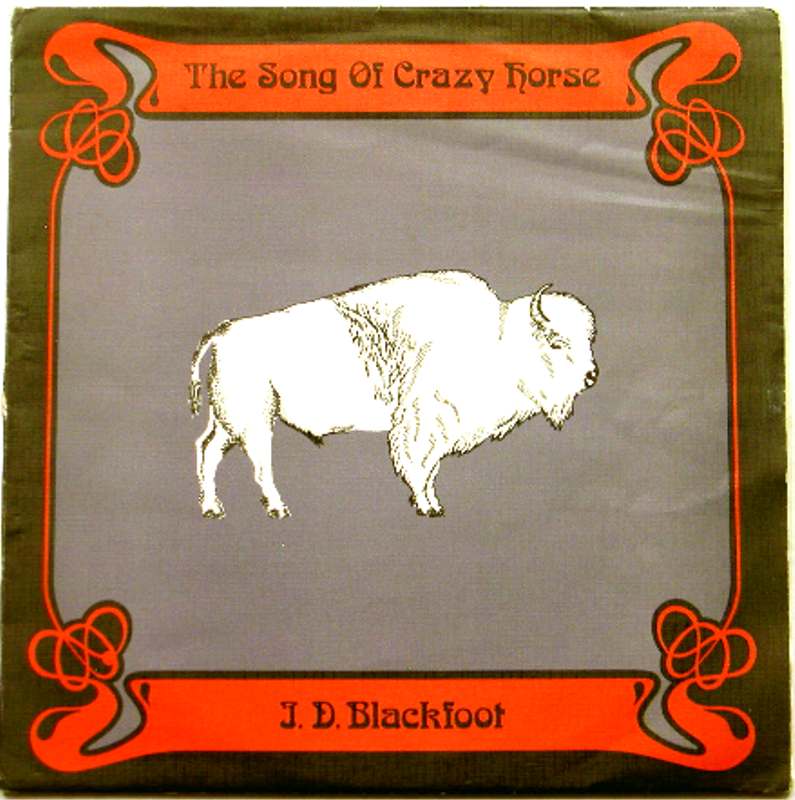 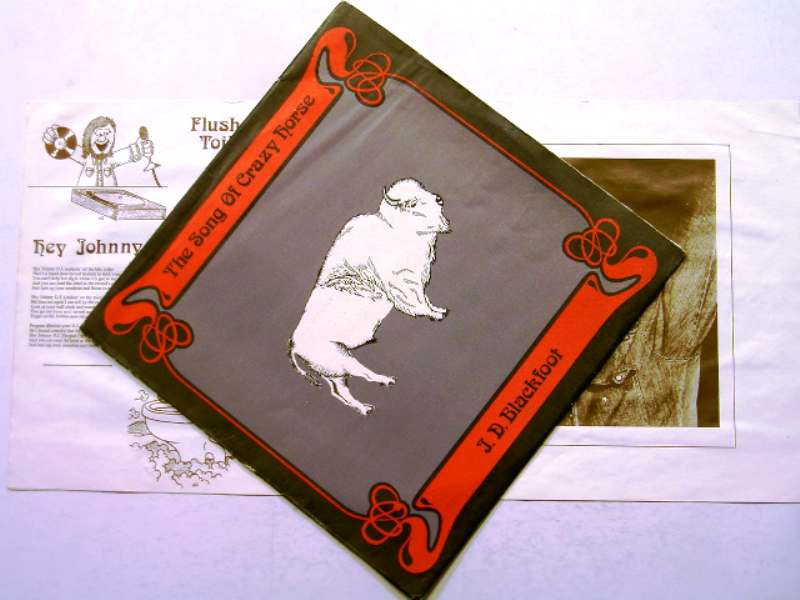 The Song Of Crazy Horse

J.D. Blackfoot is a rock musician from Ohio, United states who has been recording since the early 1970s. Along with a couple of hit singles, he won an award for his album The Song of Crazy Horse.

In 1970, his album The Ultimate Prophecy was released on Mercury SR 61288. It contained the songs "One Time Woman" and "Angel".[9] It was also released in twenty countries.

With his album behind him and a couple of hits, he headed to New Zealand. In 1972, he arrived there with his wife. Whilst employed by Pye, he got the director Tim Murdoch to allow him to record an album The Song of Crazy Horse.[10] The title track, which ran for 18 minutes, was recorded at Stebbing Studio in Auckland. Musicians who played on the album were Frank Gibson Jr. on drums, Billy Kristian on bass, Mike Walker on piano, Bob Jackson on guitar and Jimmy Sloggett on saxophone. Tony Baker produced the album as well as handling the conducting chores. Producer Baker also contributed saxophone and organ.[11] The album became the Album of the Year, picking up 1974 RATA award.[12]