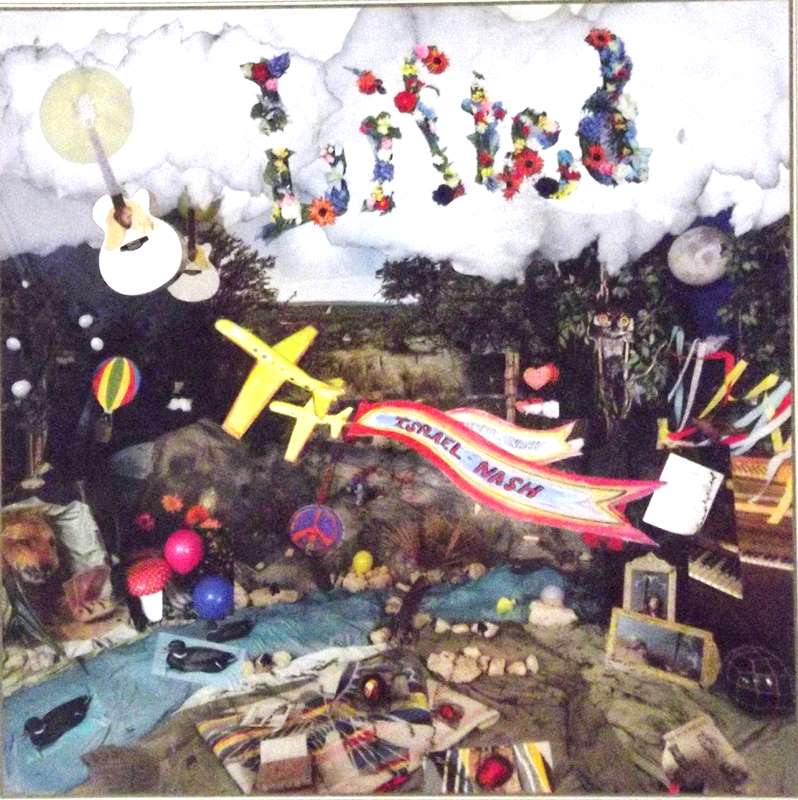 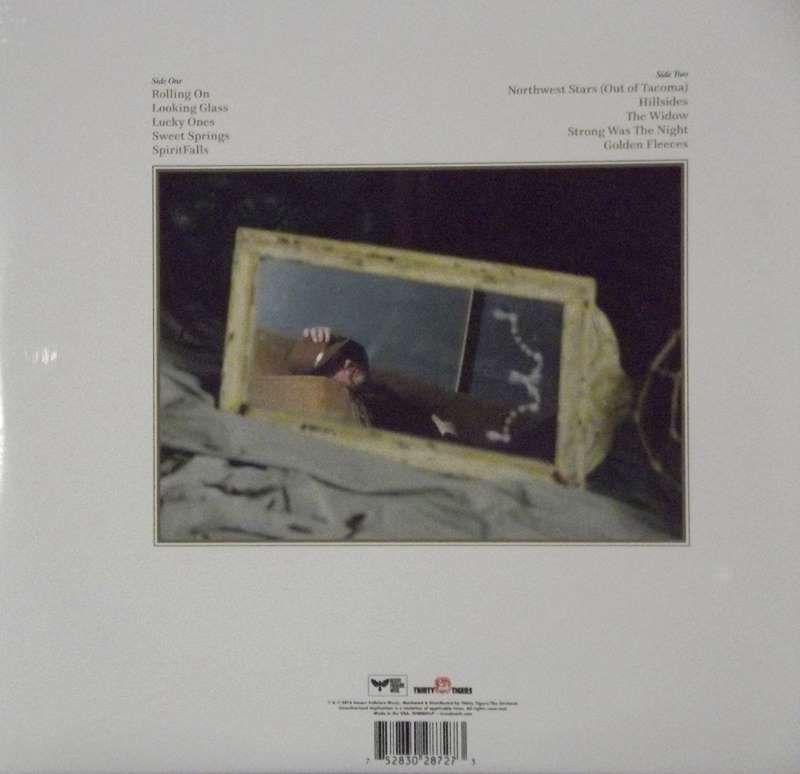 Israel Nash takes his retro references seriously. While his vocals bring frequent comparisons to Neil Young in full helpless mode, his new album, the suitably titled Lifted, occasionally echoes the Beach Boys with a symphonic sound. It’s hardly surprising considering the fact that Nash has continued to expand on his folkadelic sound since starting his career a decade or so ago. He even dropped his proper surname Gripka in the process, a further step, one would guess, along the path to reinvention.

Indeed, Lifted lives up to its title, a sprawling upward glance that billows and soars with each ringing refrain, offering the impression that Nash is in full celebratory mode. The effusive glow of the aptly named “Lucky Ones” and its rollicking follow-up, “Sweet Springs,” belie the sometimes somber tones Nash’s Neil fixation imbues on tracks like “Spirit Falls” and “Northwest Stars (Out of Tacoma),” songs that blend drama and determination in equal measure. The billowing harmonies—where the Beach Boys influences come in—tend to make songs such as the aforementioned “Sweet Springs” and “Rolling On” simulate the sound of a deluge and crescendo by comparison.

Lifted has higher than average ambitions. The stirring largess of “Golden Fleeces” and the swelling choral voices of “The Widow” and “Strong Was the Night” testify to the ambitious intents. The lyrics are less clear, but still decidedly descriptive. “I’m still coming back from yesterday on the heels of tomorrow’s eyes,” he sings on the aforementioned “Golden Fleece.” “They keep talking about me down the street you see they’re jamming up my skies.”

Hmmm. No matter. Nash’s aural imagery is what matters most, and with Lifted he offers the impression that relevance and epiphany go hand in hand. This is aural inducement after all, and Nash wants to prove he’s capable of soaring skyward. Whether his listeners are willing to follow him as he scales that cosmic plane remains to be seen, but for now, Nash offers all the inducement needed for them to at least consider making the climb.