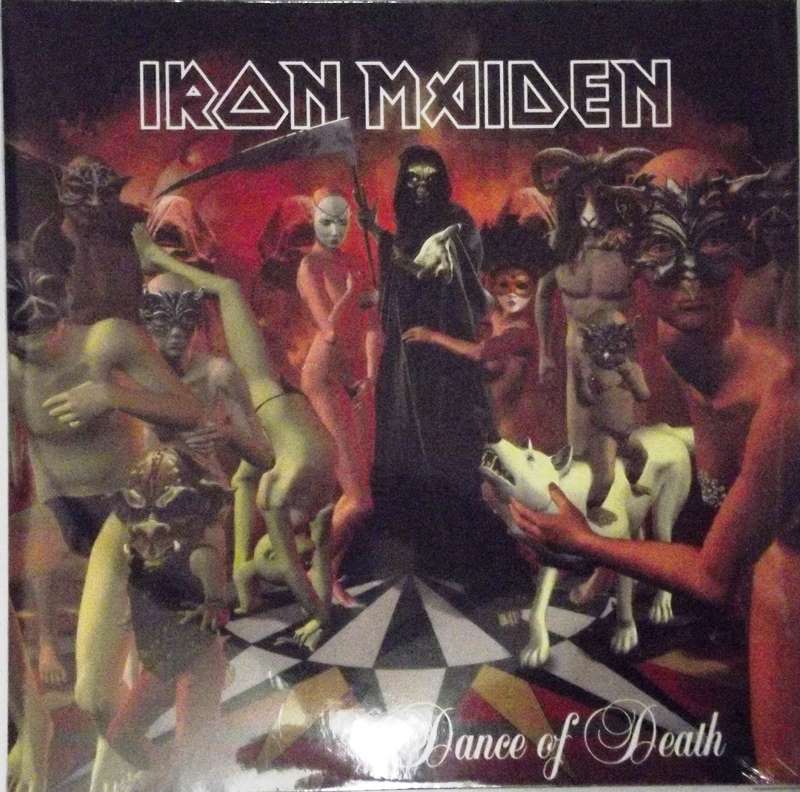 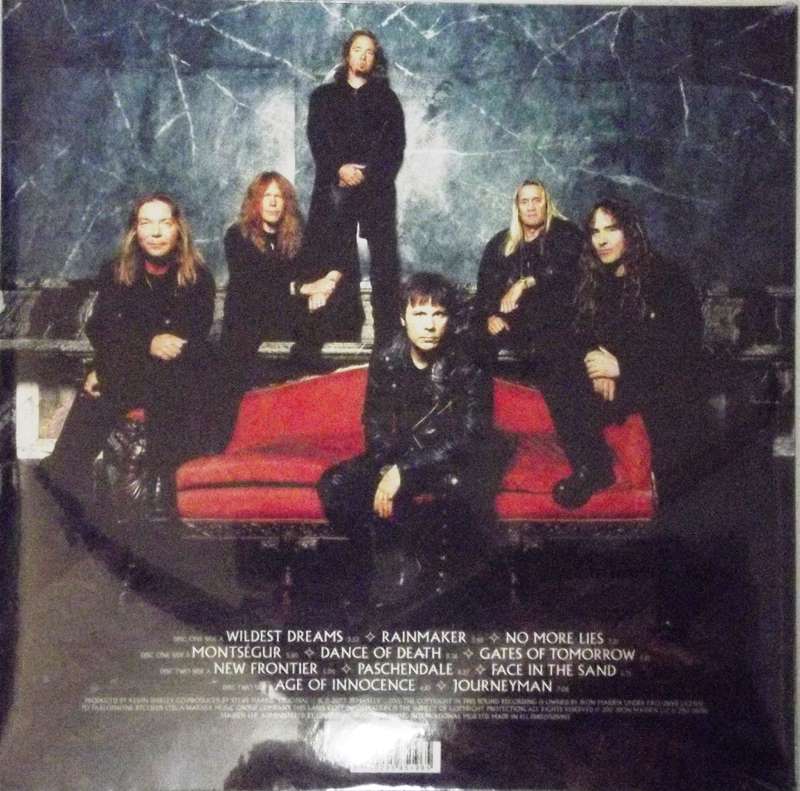 Dance of Death is the thirteenth studio album by English heavy metal band Iron Maiden, released first in Japan on 2 September and then 8 September 2003 in the rest of the world excluding North America (where it was released a day later). The album was recorded on magnetic (analogue) tape.[2]

Their second studio release since the return of vocalist Bruce Dickinson and guitarist Adrian Smith in 1999, the album features the band's first ever fully acoustic track, "Journeyman", as well as their only song co-written by drummer Nicko McBrain, "New Frontier". As with its predecessor, 2000's Brave New World, the record was produced by Kevin Shirley, who has worked with Iron Maiden on all subsequent releases.