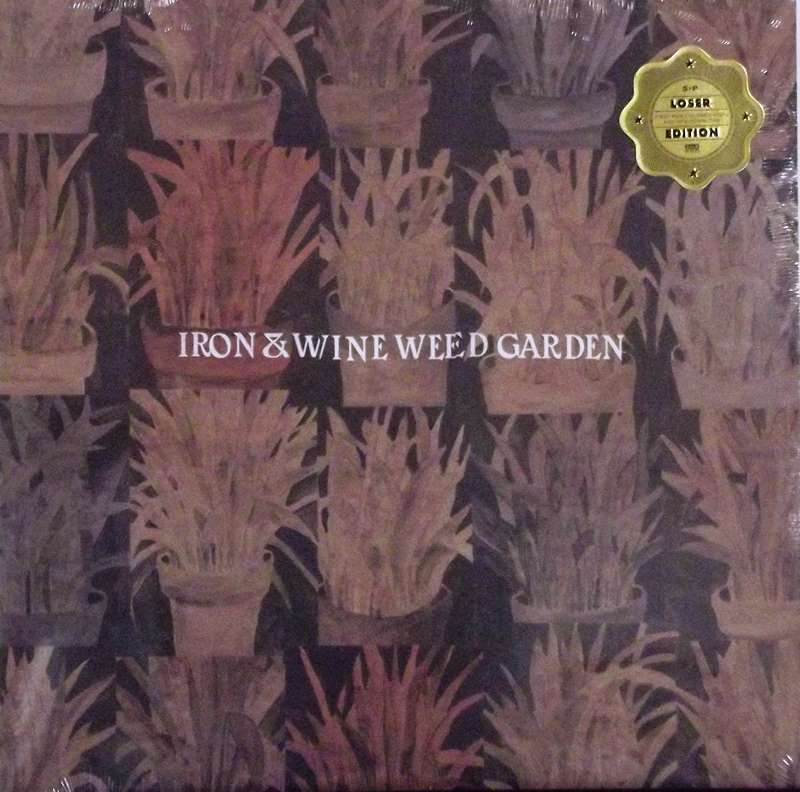 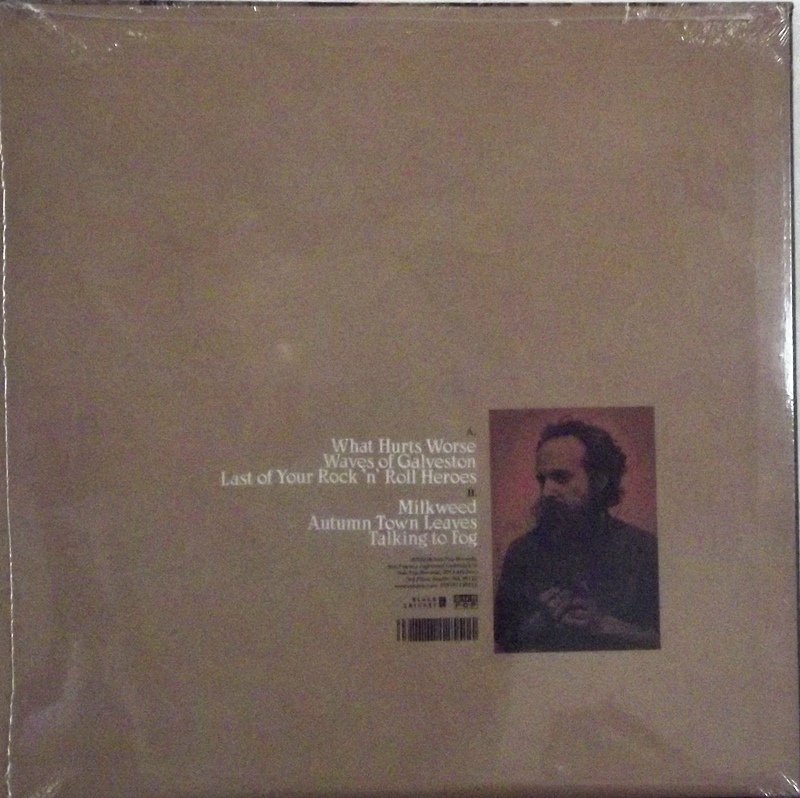 Iron & Wine are following up their 2018 Grammy-nominated full-length Beast Epic with the aptly titled Weed Garden EP. Having gone over three years between releases prior to Beast Epic, Weed Garden arrives in short order, but right on time for Iron & Wine fans.

The six-song EP features material that was part of the writing phase for Beast Epic, but for various reasons went unfinished. In January of 2018, Beam and company hunkered down in Chicago at The Loft recording studio to capture these six songs. No more, no less.

Weed Garden includes the fan favourite “Waves of Galveston”.  Widely bootlegged but never officially released until now, this track is the oldest song on the EP.