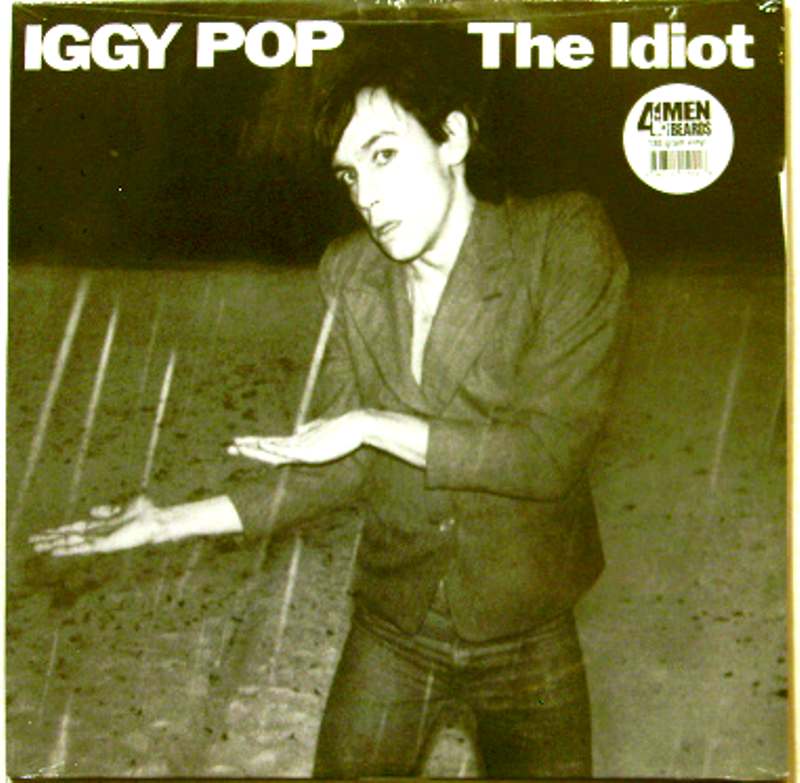 The Idiot is the debut solo album by American rock singer Iggy Pop. It was the first of two LPs released in 1977 which Pop wrote and recorded in collaboration with David Bowie. Although issued after Low, the opening installment of Bowie's so-called "Berlin Trilogy", the pair began writing and recording songs for The Idiot in mid-1976, before Bowie started work on his own album. As such, The Idiot has been claimed as heralding the unofficial beginning of Bowie's "Berlin" period,[4] and is a departure from the hard rock of Pop's former band the Stooges, being compared particularly to Low and Heroes in its electronic effects, treated instrument sounds and introspective atmosphere.[5][6]

The album is regarded by critics as one of Pop's best works, but is not generally considered representative of his output. Its title was inspired by Dostoyevsky's novel The Idiot, three of the participants in the recording—Bowie, Pop and Tony Visconti—being familiar with the book.[7] The album has been characterized as a major influence on subsequent post-punk, electronic, and industrial artists.[8]