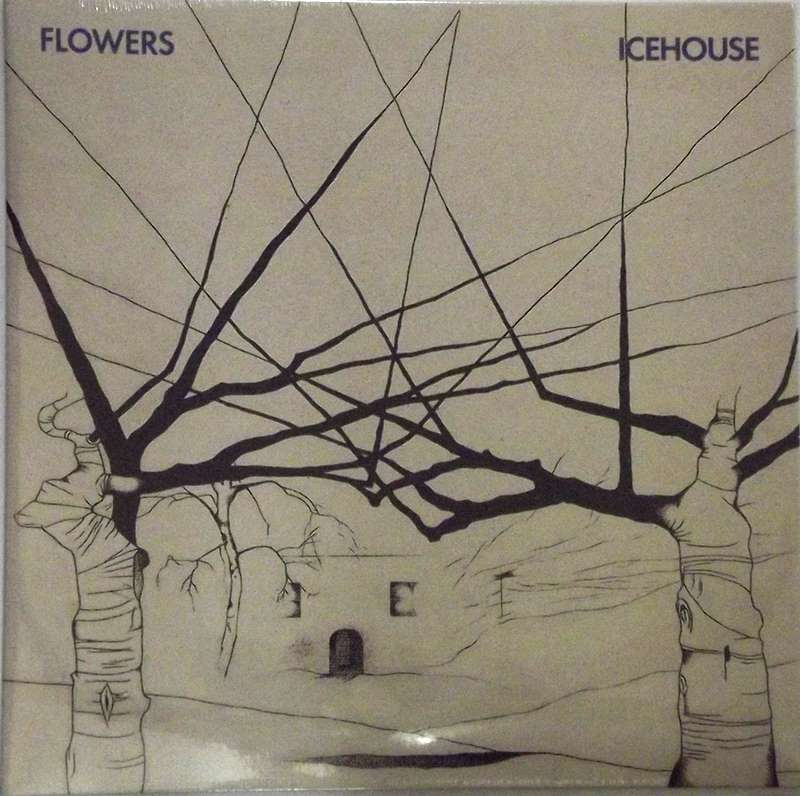 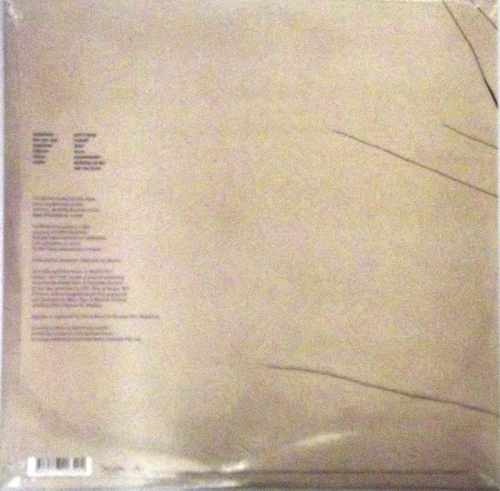 Icehouse was the debut album released by Australian rock/synthpop band Flowers, later known as Icehouse, on the independent label Regular Records in October 1980.[3] The title and the artist are sometimes incorrectly swapped, because the band changed their name from Flowers into Icehouse after this album was released. Containing the Top 20 Australian hits "Can't Help Myself", "We Can Get Together" and "Walls"; the album made heavy use of synthesisers, which would continue to be used throughout the band's career.[4][5] Founder Iva Davies wrote all the tracks including four co-written with keyboardist Michael Hoste, however Hoste was replaced during recording sessions by Anthony Smith.[3][6] In October 2010, Icehouse (1980) by Flowers was listed in the book, 100 Best Australian Albums.[7]

Flowers were formed in Sydney in 1977 by Iva Davies (vocals, guitar, bass guitar, keyboards, oboe), a classically trained musician, and their main creative force; with bass player Keith Welsh.[3] Davies was working as a part-time cleaner at a squash court managed by Welsh's mother, they lived nearby and were both interested in forming a band.[8] Additional musicians used by Flowers in 1978 were Anthony Smith, who was some times called Adam Hall, on keyboards and Don Brown on drums.[6] The band built up a strong following as a live act around the pub circuit, providing distinctive cover versions of songs by Roxy Music, David Bowie, Lou Reed, T-Rex, Ultravox and Brian Eno.[3]

The lead track "Icehouse" had been written by Davies[9] when he lived at 18 Tryon Road, Lindfield in an old, cold flat of a two-storey mansion – across the street was a dishevelled house which had its lights on all night peopled by short-term residents.[4][8] Davies only learned it was a half-way house for psychiatric and drug rehab patients after he wrote the song.[8]