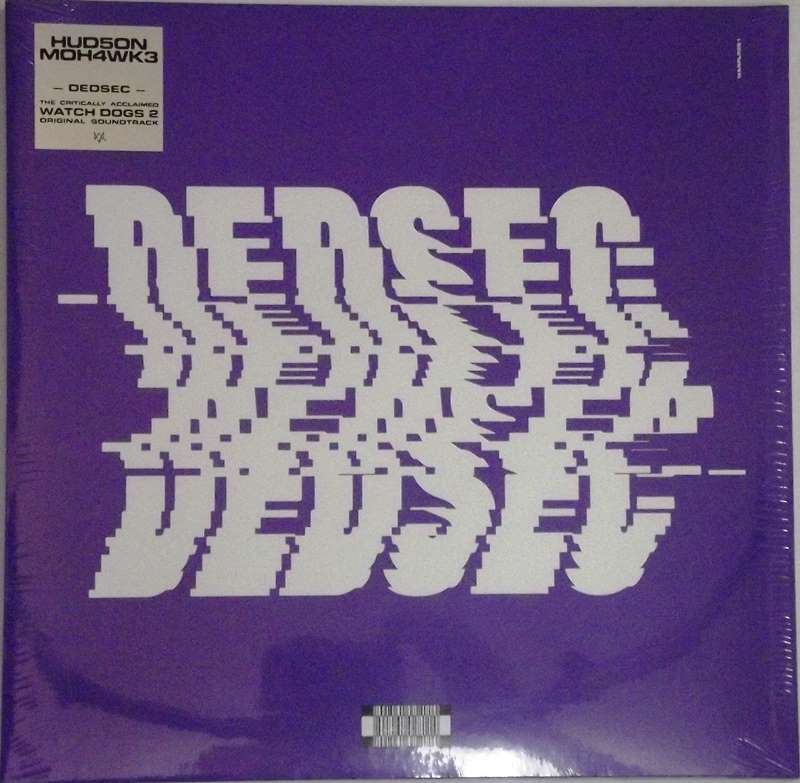 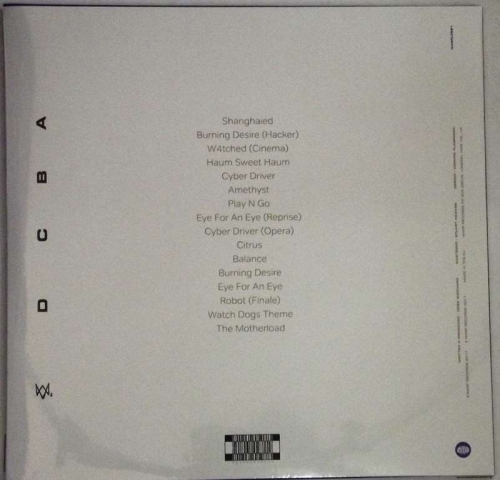 Hudson Mohawke does drama better than most. His drums move with the heft of a cruiserweight boxer—powerful but lithe, kicks and snares leaving dents where they land. His rhythms come from trap, but his atmospheres couldn't be further than that genre’s grimy, boarded-up noir: His music positively glistens with chimes and arpeggios, and his monumental horn fanfare suggests armor-plated legions battering down castle doors, or angels raving at the pearly gates.

Those contradictions have made him one of the most interesting producers in pop music. His beats stud songs by Kanye, Drake, and Pusha T like luxurious expanses of diamond pavé, brilliant yet still rough to the touch. And working alongside Daniel Lopatin, aka Oneohtrix Point Never, he provided Anohni’s HOPELESSNESS with a harrowing fusion of liturgical gravitas and Hollywood blockbuster. (Despite having been labeled a maximalist, he knows when to get the hell out of the way, and the restraint he brings to Anohni’s album only serves to highlight her own larger-than-life presence.)