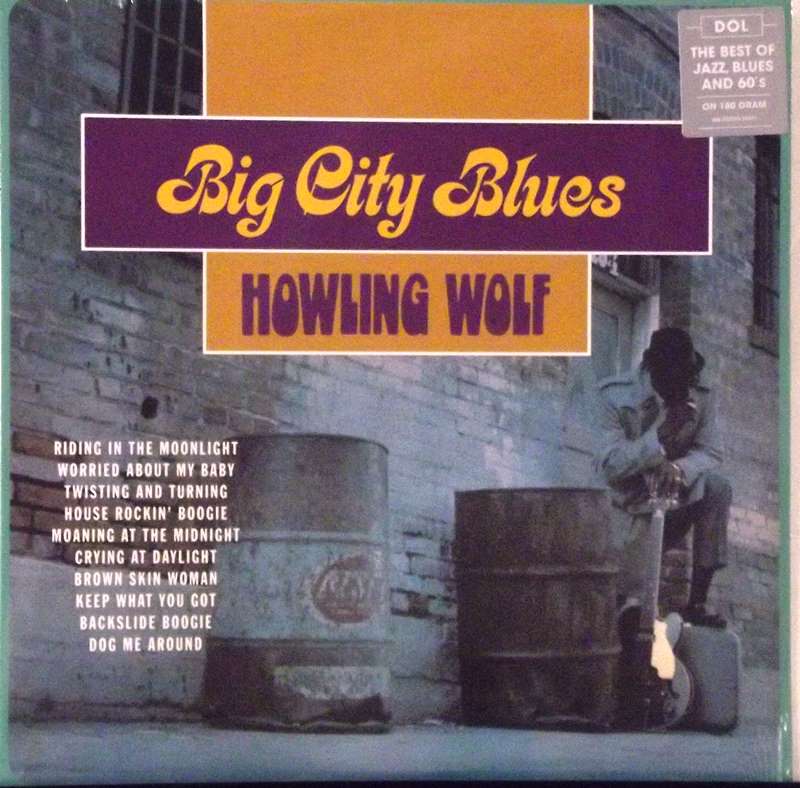 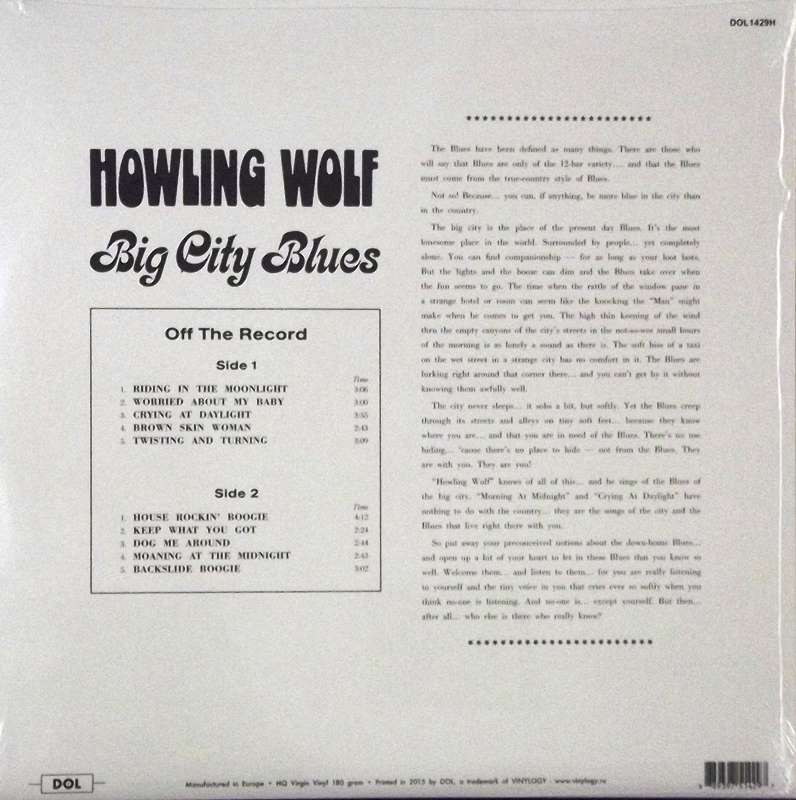 Chester Arthur Burnett (June 10, 1910 – January 10, 1976), known as Howlin' Wolf, was a Chicago blues singer, guitarist, and harmonica player, originally from Mississippi. With a booming voice and imposing physical presence, he is one of the best-known Chicago blues artists. The musician and critic Cub Koda noted, "no one could match Howlin' Wolf for the singular ability to rock the house down to the foundation while simultaneously scaring its patrons out of its wits."[1] Producer Sam Phillips recalled, "When I heard Howlin' Wolf, I said, 'This is for me. This is where the soul of man never dies.'"[2] Several of his songs, including "Smokestack Lightnin'", "Killing Floor" and "Spoonful", have become blues and blues rock standards. In 2011, Rolling Stone magazine ranked him number 54 on its list of the "100 Greatest Artists of All Time".[3]