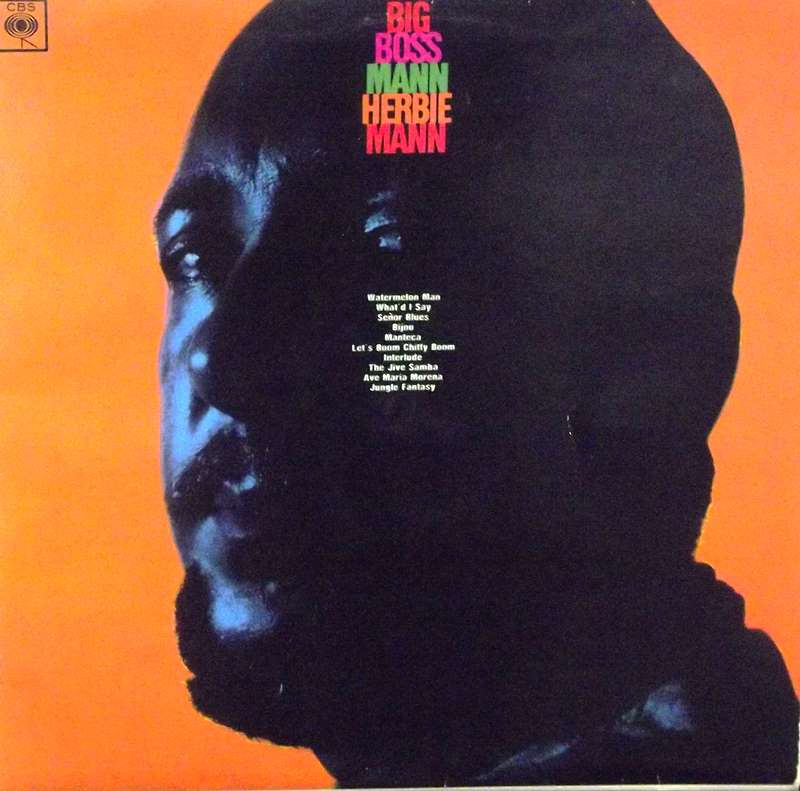 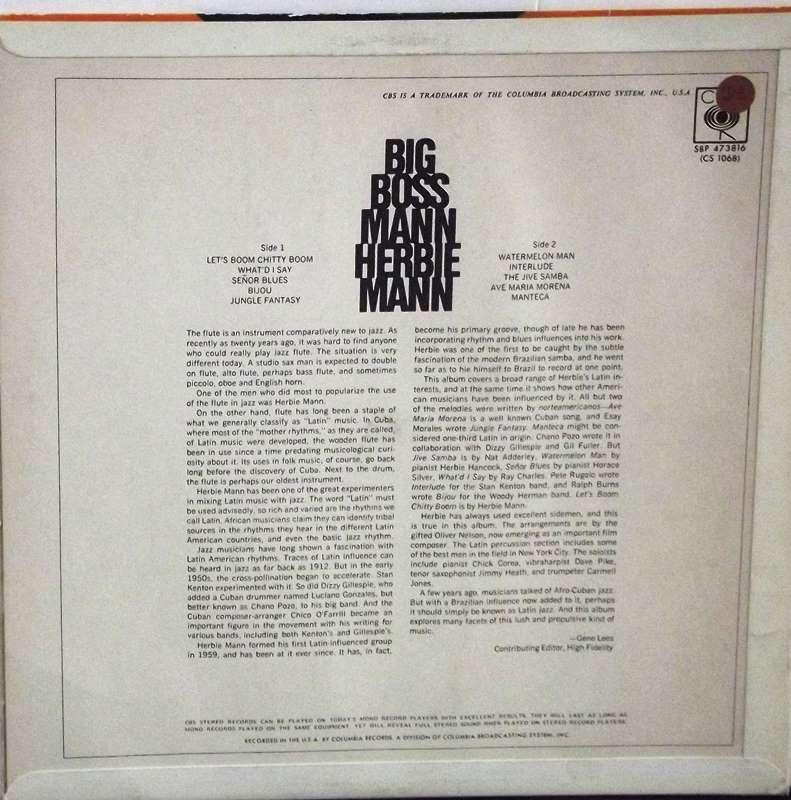 Herbert Jay Solomon (April 16, 1930 – July 1, 2003),[1] known by his stage name Herbie Mann, was an American jazz flutist and important early practitioner of world music. Early in his career, he also played tenor saxophone and clarinet (including bass clarinet), but Mann was among the first jazz musicians to specialize on the flute. His most popular single was "Hijack", which was a Billboard No. 1 dance hit for three weeks in 1975.