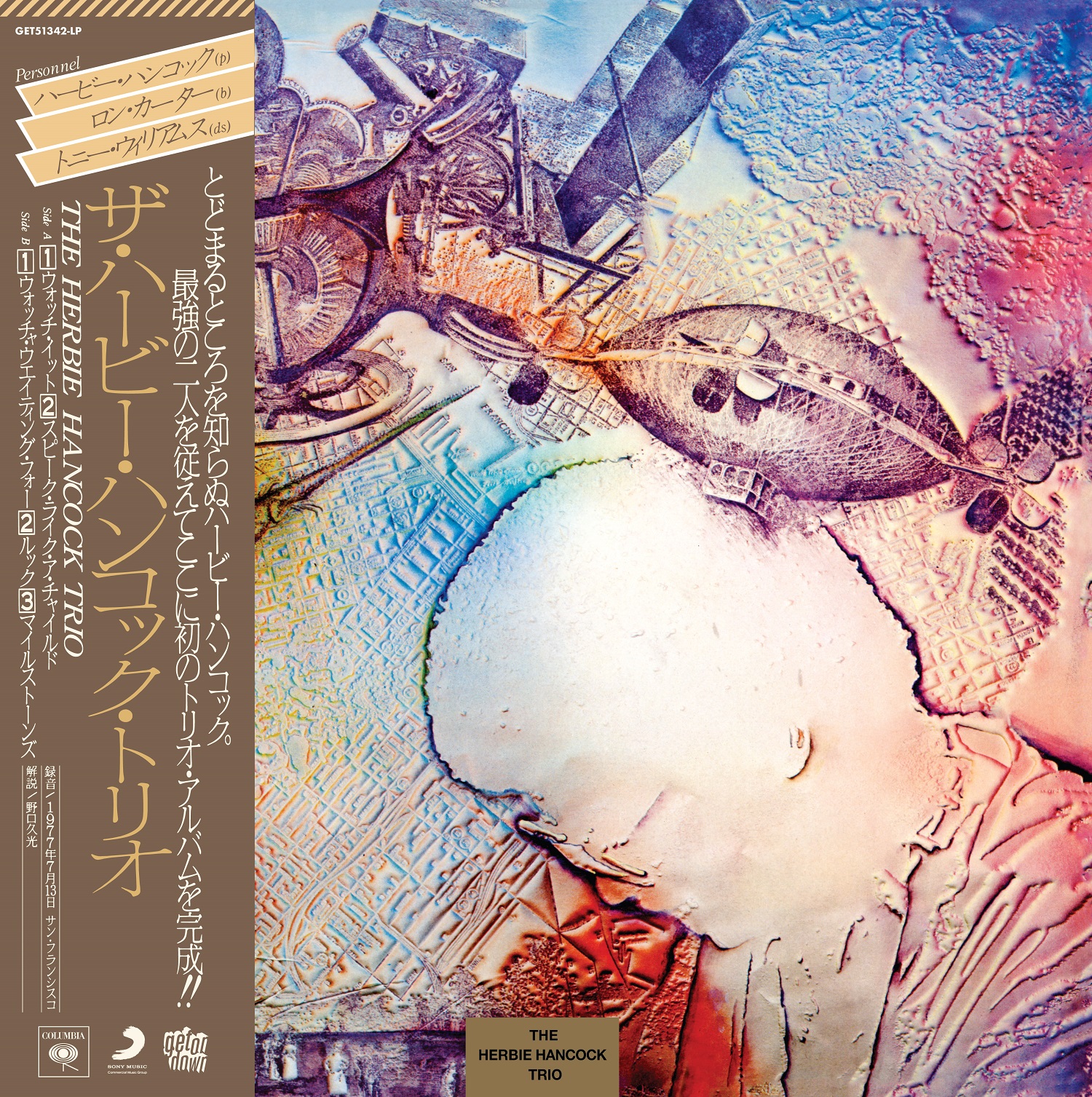 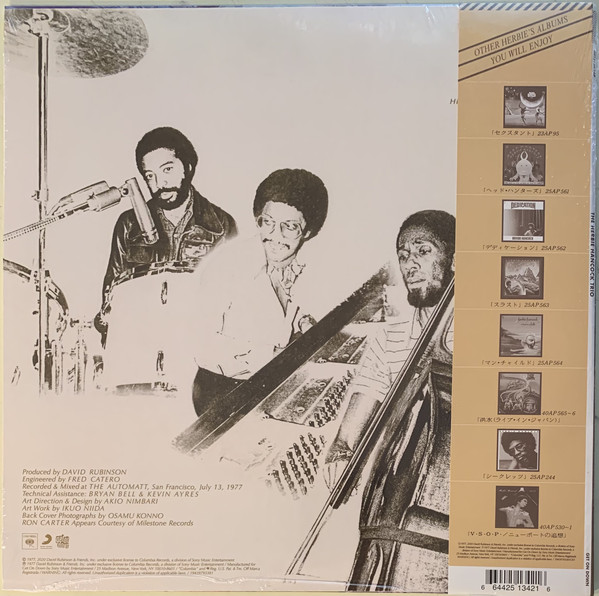 Herbie Hancock Trio is an album by Herbie Hancock released in September 21, 1977 in Japan. It includes performances with Ron Carter and Tony Williams. A second selection of six tracks recorded by the trio during the same day's sessions was released under Ron Carter's name as Third Plane.