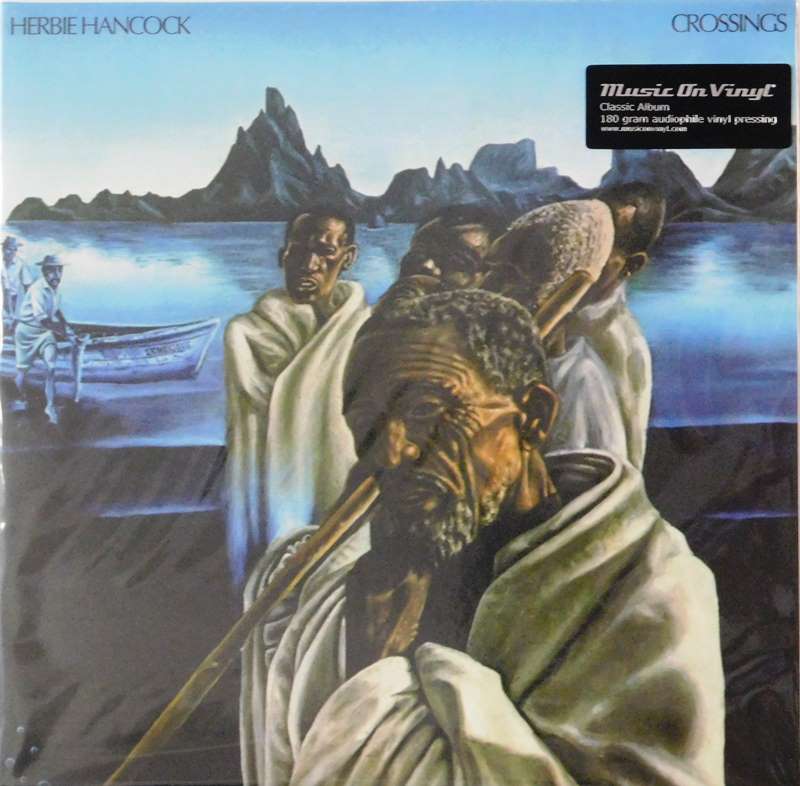 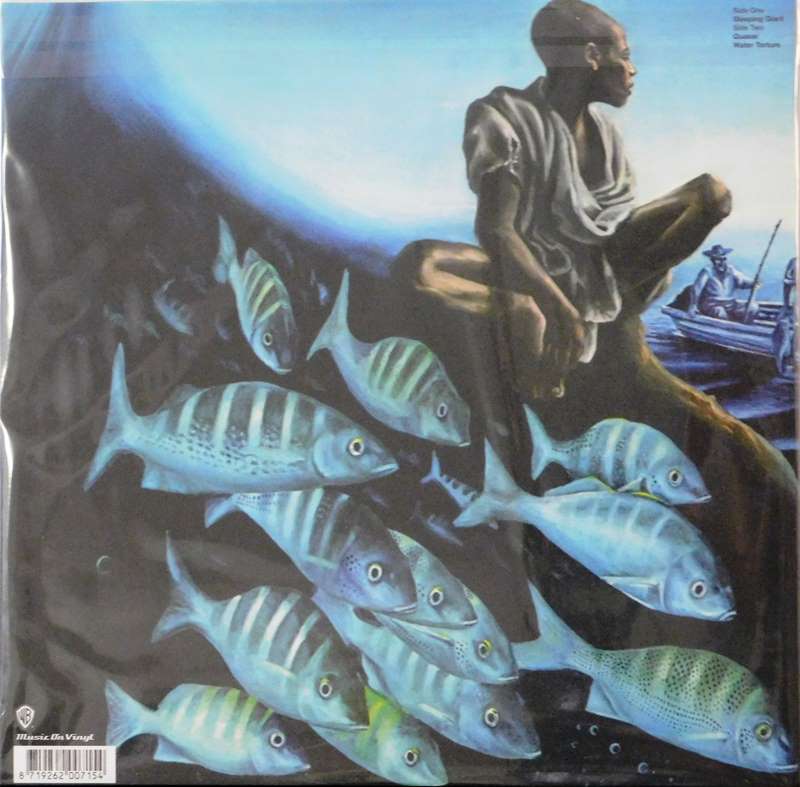 Crossings is the tenth album by jazz pianist Herbie Hancock, released in 1972. It is the second album in his Mwandishi period, which saw him experimenting in electronics. The album is the band's first to feature new member, synthesizer player Patrick Gleeson. He was scheduled to "set up his Moog synthesiser for Hancock to play." However, Hancock was so impressed with Gleeson that he "asked Gleeson not only to do the overdubs on the album but join the group."[4]

Crossings, along with Fat Albert Rotunda and Mwandishi, was reissued in one set as Mwandishi: The Complete Warner Bros. Recordings in 1994 and as The Warner Bros. Years (1969-1972) in 2014