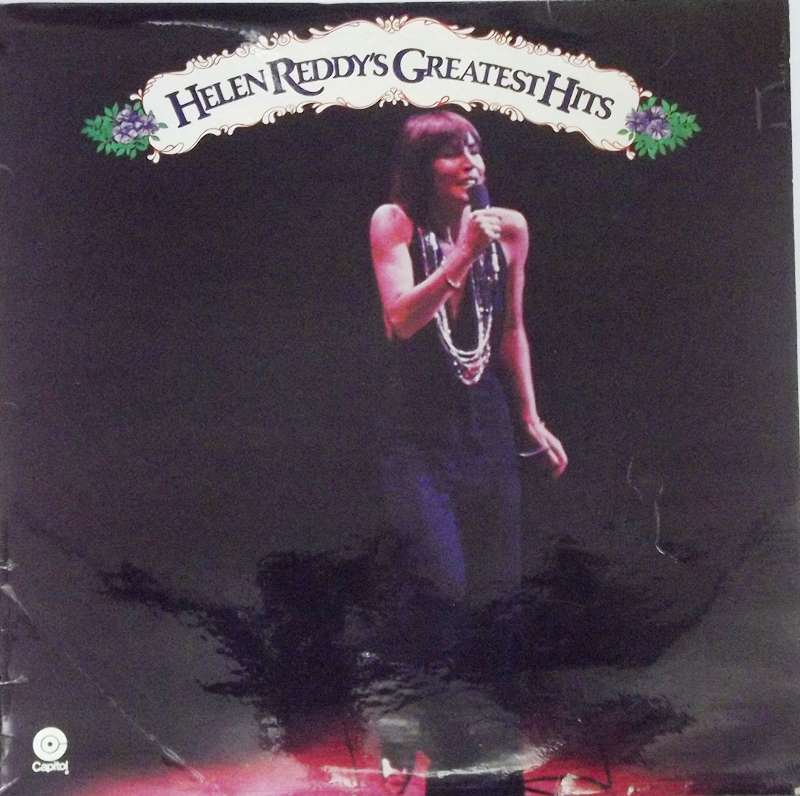 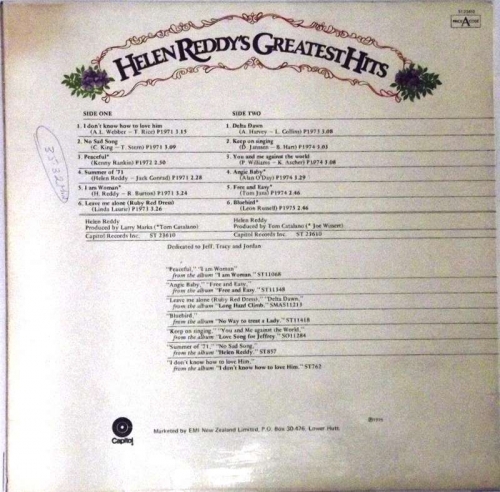 Helen Maxine Lamond Reddy (born 25 October 1941) is an Australian singer, actress, and activist. In the 1970s, she enjoyed international success, especially in the United States, where she placed 15 singles in the Top 40 of the Billboard Hot 100. Six made the Top 10 and three reached No. 1, including her signature hit "I Am Woman".[1] She is often referred to as the "Queen of '70s Pop".[2][3]

Reddy placed 25 songs on the Billboard Adult Contemporary chart; 15 made the Top 10 and eight reached No. 1, six consecutively. In 1974, at the inaugural American Music Awards, she became the first artist to win the award for Favorite Pop/Rock Female Artist. She was the first Australian to have three No. 1 hits in the same year. In television, she was the first Australian to host her own one-hour weekly primetime variety show on an American network, along with several specials that were seen in more than 40 countries.[4]

Reddy retired from live performance in 2002, returned to university in Australia and earned her degree, and practiced as a clinical hypnotherapist and motivational speaker. In 2011, after singing "Breezin' Along with the Breeze" with her sister, Toni Lamond, for Toni's birthday, she decided to return to live performing.[4]

Her song "I Am Woman" played a large role in popular culture and became an anthem for second-wave feminism. She came to be known as a "feminist poster girl" or a "feminist icon".[5] In 2011, Billboard named her the No. 28 adult contemporary artist of all time (No. 9 woman).